Shorts – 10 to Catch at the 2019 Melbourne Documentary Film Festival

There are 62 short documentaries set to screen at MDFF 2019 and with that comes the very difficult question: What to see?

Shorts often pack an emotional punch. They’ll make you laugh, cry, and drop your jaw before your seat’s even warm. The selection of shorts at this year’s Melbourne Documentary Film Festival will do just that and make you see the world with freshly opened eyes and a newly touched heart.

Here are 10 shorts we think you should add to your list of must-watch docs at MDFF 2019.

“After the Fire” directed by Derek Knowles and Spencer Seibert

“For Your Consideration” directed by Patrick Green

“There’s a Hell of a Racket Coming from your House, Mrs. Wood” directed by Stuart Douglas 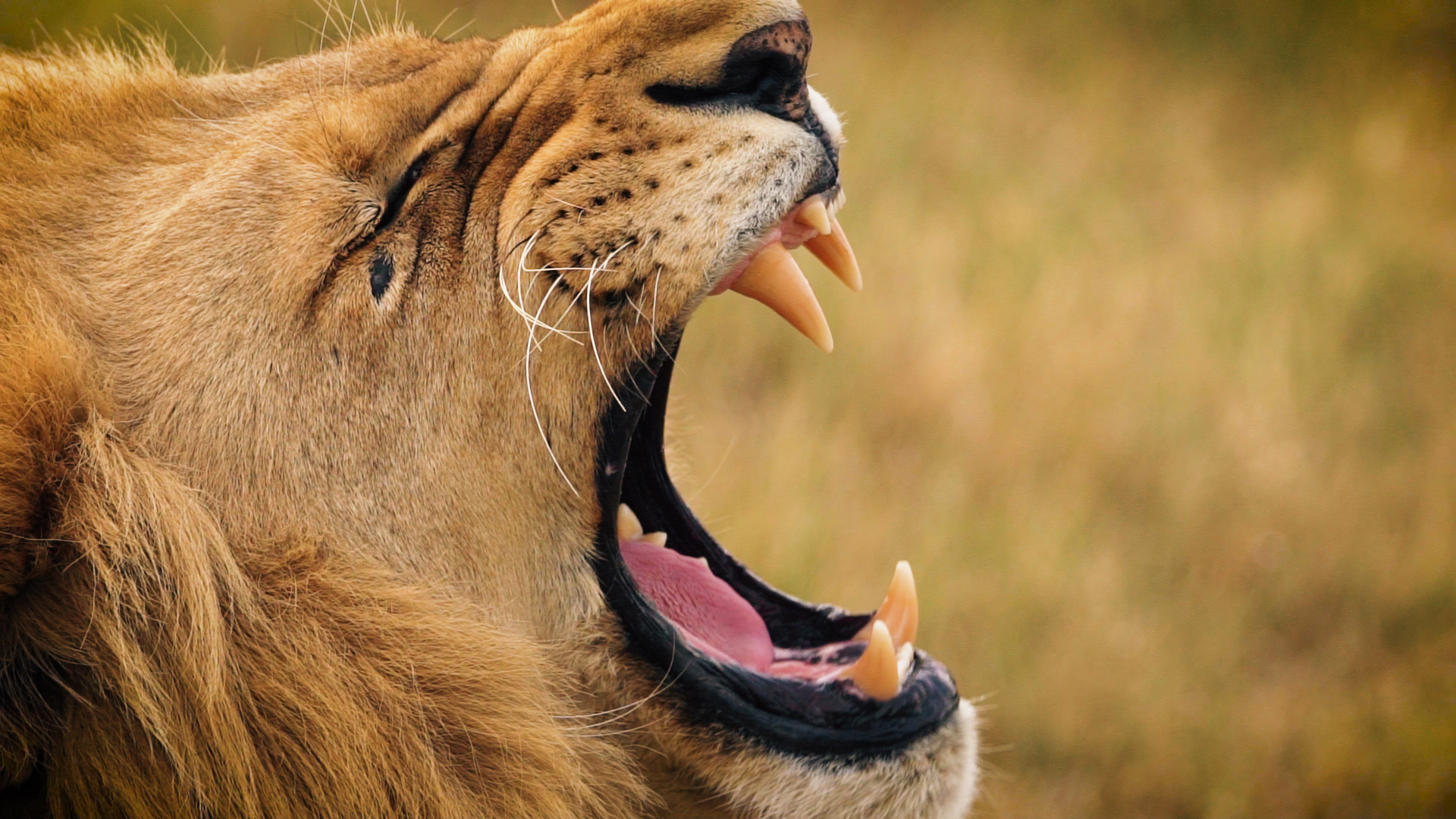 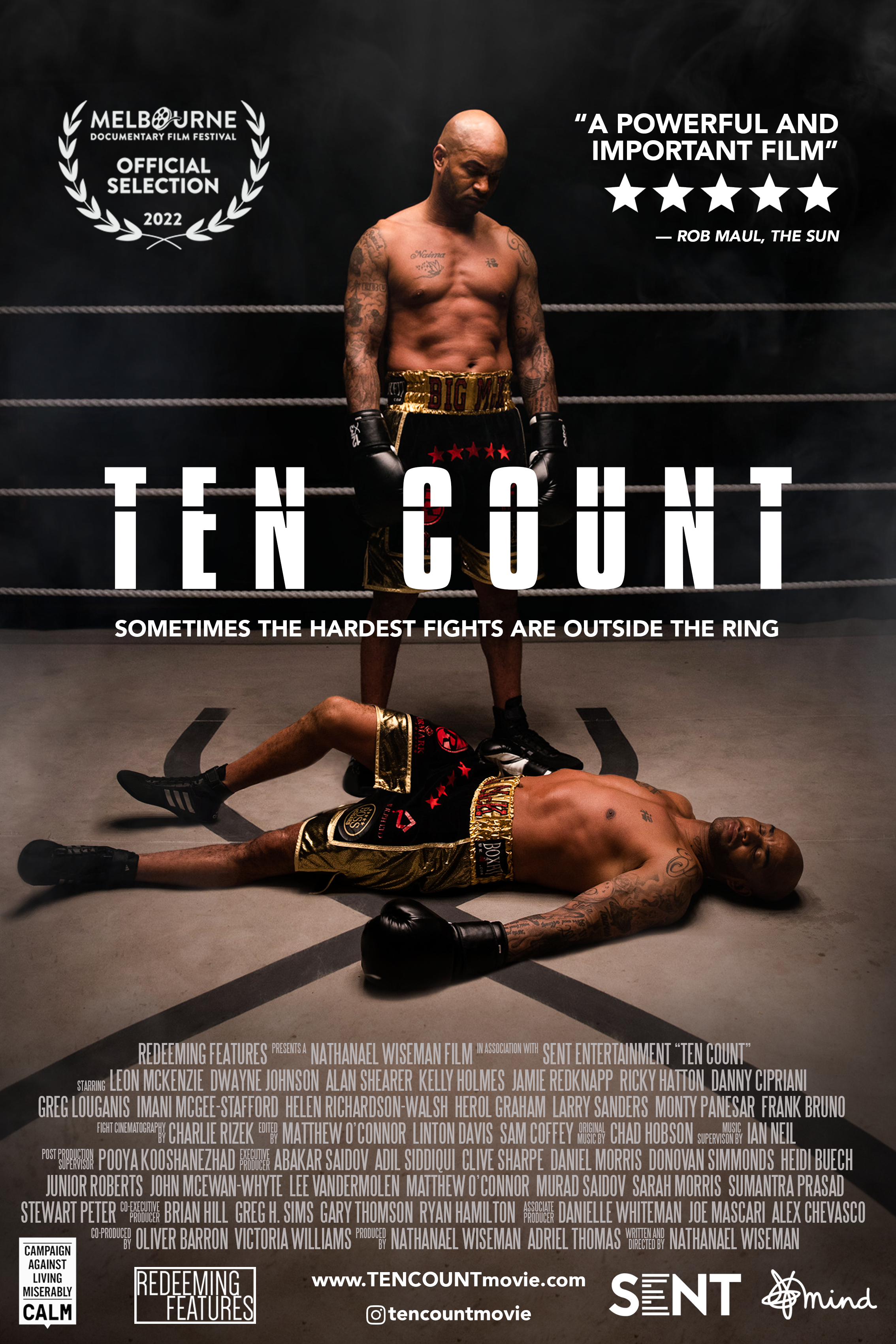