In “Man on the Bus” director Eve Ash beautifully weaves together the complicated history of her family into a compelling narrative that is both emotionally absorbing and impactful.

Viewers who have discovered long-lost loved ones or family members they never know existed will be particularly moved by the secrets and discoveries Ash uncovers. Perhaps that’s one of the reasons why “Man on the Bus” is able to resonate so well with audiences because of the recognition it gives to family as being something that for many is often less than straightforward and more so complex and abstract.

One of the most dynamic aspects of “Man on the Bus” is the archival footage Ash includes of her father Feliks, a Holocaust survivor.

In the footage from the program “Proud to Live” that aired on Australian television in 1980, he recounts the harrowing details of his escape from the Janowska concentration camp he and other prisoners made after killing a vast number of guards. The footage of Feliks describing the experience is stunning and I think most viewers would agree that an entire documentary on his life would be nothing short of enthralling.

As the film progresses, the focus shifts off Ash’s upbringing and onto her quest to discover the identity of a mystery man whom her mother Martha refers to in a recording as having met on a bus and whom Ash thinks appears in old home 8mm footage. Ash, having always felt different from her family, has an inkling she must somehow be connected to this man in a deeper way and sets out to find out how.

As she documents her journey over a decade and reveals family secrets, she does so with sensitivity and openness, recognizing that not everyone is as receptive to the discovery or the mystery man as she is.

Featuring interviews, reenactments, and personal recordings, “Man on the Bus” will capture your attention, heart, and remind you that family comes in all forms. 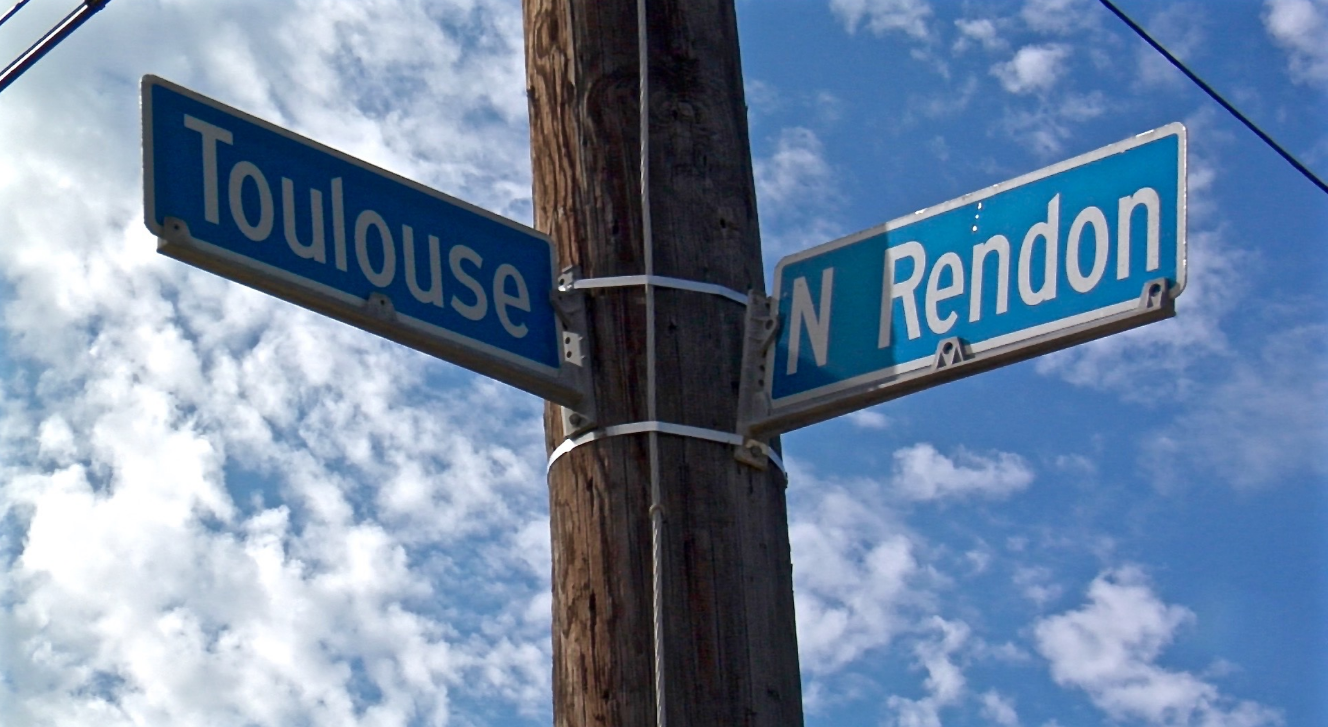 Review: ‘A Reason to Stay’ 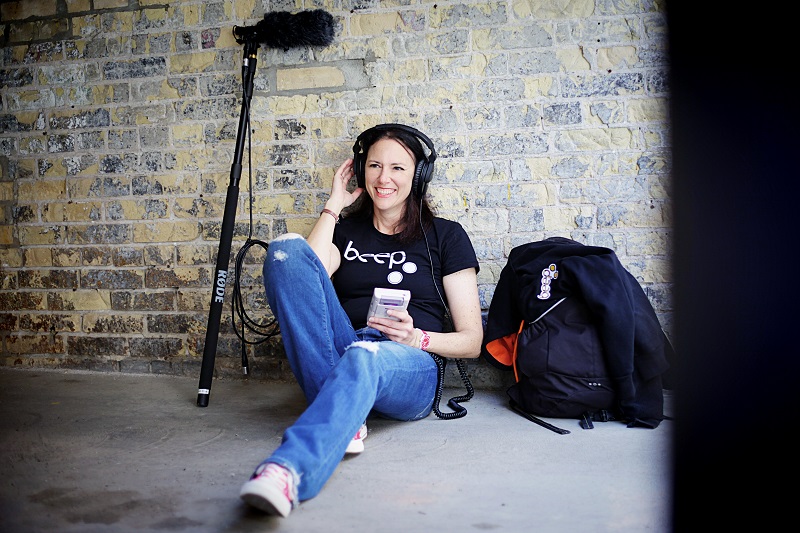