Fandoms can be intense. Many a thesis has been written on subcultures where passion meets community and births a joyous zealous universe united by love and common interest. Sometimes that interest is a band. Sometimes it’s a genre like science fiction or anime. Sometimes it’s a show such as “Doctor Who” and, honestly, can you really beat anything that might include a homemade TARDIS?

Directed by Vanessa Yuille and Matthew Jacobs, “Doctor Who Am I” takes viewers on Jacobs’ personal journey into the American Whoniverse, a place of complexity for the screenwriter who faced intense criticism from fans for his depiction of the Eighth Doctor (Paul McGann) in “Doctor Who: The Movie” in 1996.

You know a documentary is going to be deep when it begins in a self storage unit—the home of triumphs and heartbreaks that often become one and the same.

“Doctor Who Am I” is a beautifully complex journey of reflection, risk, and putting one’s self out there even if you aren’t sure you’ll be embraced when you show up. Anyone who has ever created something with their whole heart and soul and then had it eviscerated will find Jacobs’ story painfully relatable. It’s crushing and not an easy wound to heal from. For Jacobs, a lifelong “Doctor Who” fan, having his screenplay panned by other fans was especially devastating.

Hearing how it affected him, it’s understandable why he would back away from that world for so long. Most people would do the same if something they took pride in was vilified in that manner.

During “Doctor Who Am I” viewers learn more about Jacobs’ background, his family, and the impact “Doctor Who” has had on his life as he steps into the fandom with cautious expectations. Additionally, we learn the personal stories of some of those in the “Doctor Who” fan community. It’s poignant as it sets the tone that the film isn’t going to be one that’s antagonistic, fans versus Jacobs, but rather a documentary that peels back the layers of how Jacobs and the fandom see each other and, in turn, how we see them both.

While fandoms are generally safe spaces for fans to be able to express themselves, it’s interesting to observe how those in the community interact with Jacobs, sometimes very matter-of-factly, and watching how Jacobs evolves to a place of comfort in those conversations from the beginning of the film to the end.

“Doctor Who Am I” is everything you hope it will be and more. It has all the “Doctor Who” whimsy you could want, but more importantly, it’s an emotional exploration on moving forward and finding one’s sense of place. Triumphs and heartbreaks can be one and the same, but much like The Doctor, they can also regenerate into beautiful new things. “Doctor Who Am I” is a rare and beautiful gem of a film that you’d happily watch multiple times and each time find delightment in.

See “Doctor Who Am I” screening online at the Melbourne Documentary Film Festival from July 1st – 31st. For more information on MDFF, visit: mdff.org.au. 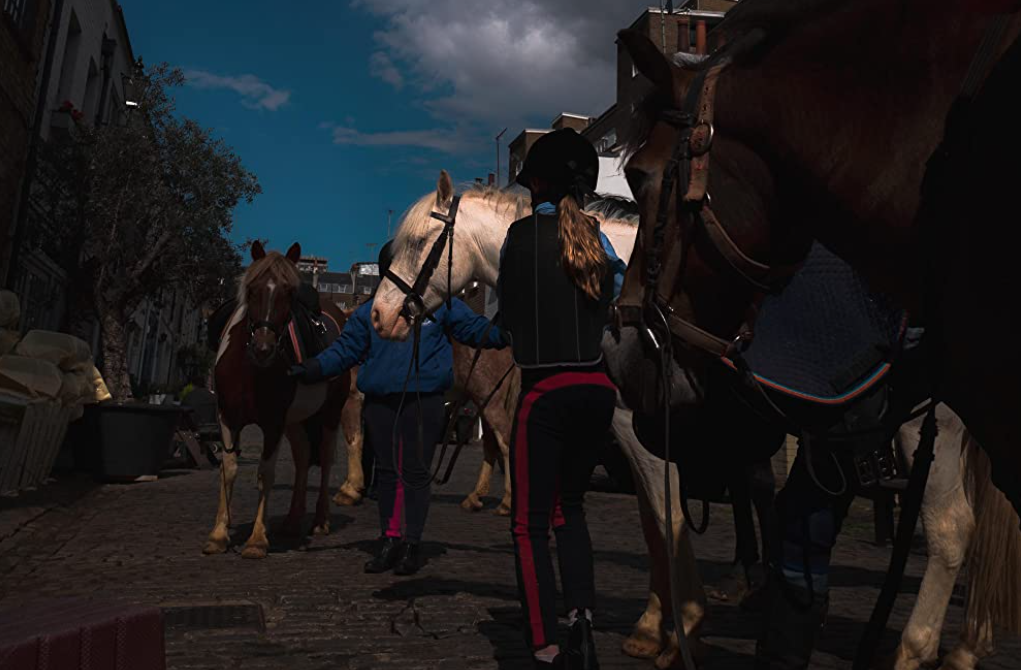 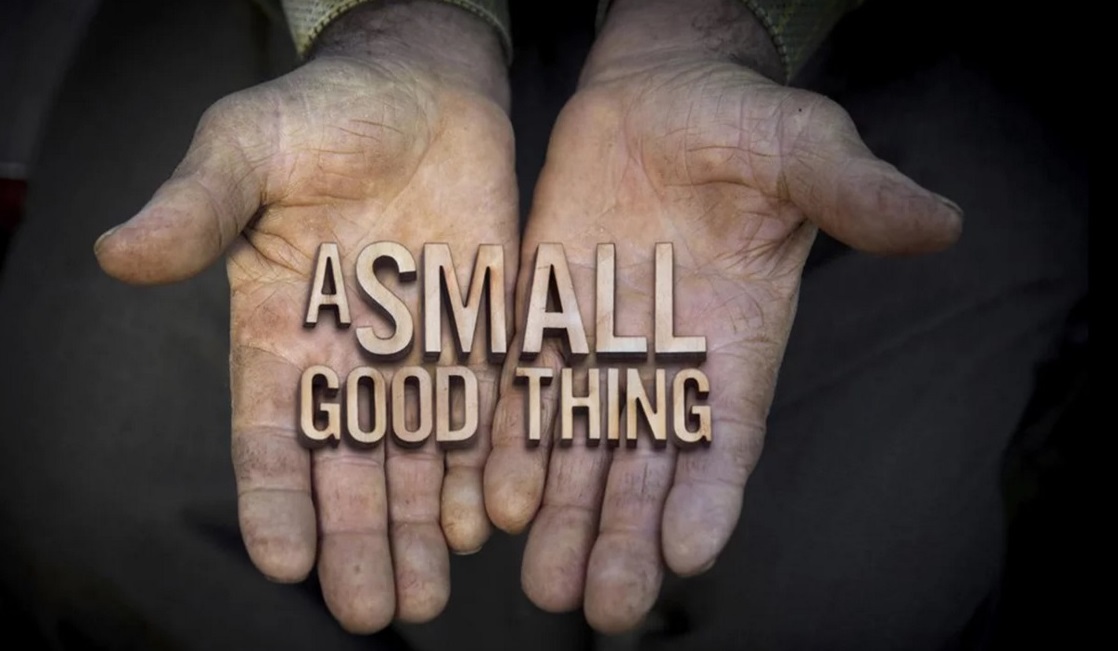