The Melbourne Documentary Film Festival returns July 19th – 30th bringing together an incredible ensemble of documentaries and acclaimed filmmakers from around the world and Australia.

Festival-goers this year can expect to be wowed by an inspiring selection of 112 films (50 features and 62 shorts), many of which have previously competed in international film festivals such as Tribeca, Hot Docs, Sheffield Doc Fest, New York Film Festival, IDFA, and SXSW amongst others.

Approximately half of the films in this year’s festival will be making their Australia or Melbourne premiere at MDFF, including “Sharkwater Extinction,” the celebrated work of the late conservationist/filmmaker Rob Stewart, “Dark Money” a Sundance award-winning documentary directed by Kimberly Reed which explores the issue of untraceable corporate money on U.S. elections and politicians, “New Homeland” from Academy Award winning director Barbara Kopple which documents the experiences of 5 refugee children from Syria and Iraq as they adjust to life in Canada, “The Ghost of Peter Sellers” by legendary director Peter Medak which takes viewers on the roller coaster production of his never released 1973 film “Ghost in the Noonday Sun,” and music documentary “Tommy Emmanuel: The Endless Road” the story of one of Australia’s greatest guitar icons directed by Jeremy Dylan.

Checkout the official festival website and guide to discover more of the great premieres taking place. It’s always exciting to know that you were one of the first people to see a new film and what could be more special than catching one playing for the first time ever in your country or city? With subjects ranging from music, sports, crime, politics, environmentalism, health, art, and even food chances are you’ll find more than one that piques your interest.

In addition to all the premieres planned, it’s important to mention that the Melbourne Documentary Film Festival excels in diversity and inclusion.

This year is no different.

Female filmmakers are represented strongly in this year’s lineup with an exceptional number of features and shorts directed by women set to screen. Audiences will also be able to find specialized short sessions focused on LGBTIQ and Aborigional stories.

Documentary Drive is proud to be covering the festival for the fourth year in a row and will have special coverage of the films screening from now until the end of July.

To learn more about the festival, visit: mdff.org.au / @mdffest / and the MDFF Facebook Group

Interview: Em Baker on Cycling Across America in ‘SPOKE’ 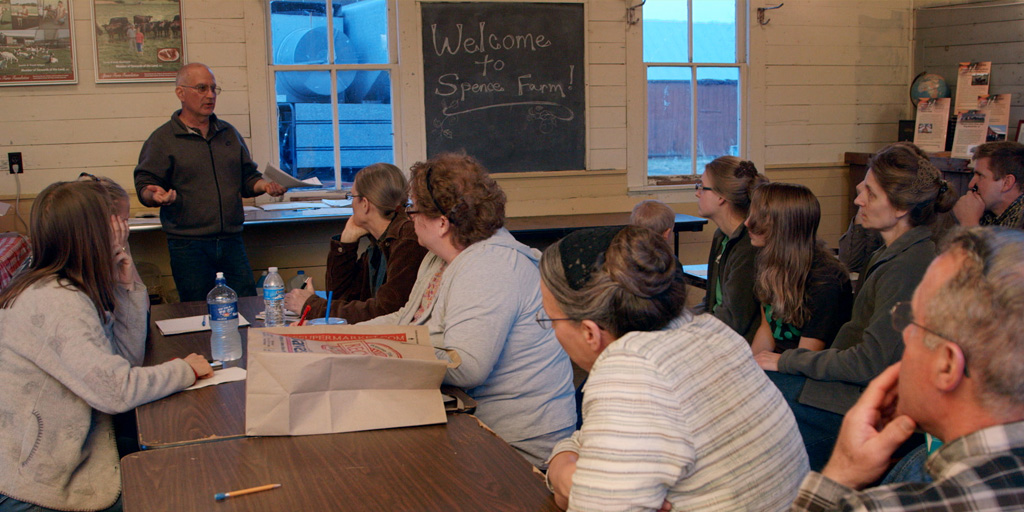 Interview: The Differences that Unite Us Cecilia Rumore on ‘Abdullah’