Following the 2011 earthquake that destroyed much of central Christchurch and killed 185 people, Young began documenting the community-led efforts of artists and entrepreneurs who together helped raise the spirits of South Island’s most populous city through their acts of kindness, generosity, and on-going creative projects.

Young’s film, “The Art of Recovery,” tells the story of how the transitional movement began, the personal accounts of those involved in the grassroots efforts, and the striking contrast between the government’s vision for the future of the city and those who initially helped revive it.

The film, which recently won grand prize for Best Documentary at the Lund International Architecture Film Festival in Sweden and took home awards for Best of the Fest and Best Feature at the New Urbanism Film Festival in Los Angeles, will be screening October 30th at the Arohanui Film Festival in Te Aroha, New Zealand.

Young, an accomplished cinematographer, producer, and director, whose long list of credits include “The Last Ocean” (2012), BBC’s “Blue Planet” series, and Discovery Channel’s “Chasing Giants: On the Trail of the Giant Squid,” caught up with Documentary Drive via email about the making of “The Art of Recovery” ahead of its upcoming screening in Te Aroha.

Documentary Drive: What inspired you to make a documentary about the earthquake recovery activities from the perspective of the arts community? Was there a specific moment or experience you had in which you knew you wanted to make this film?

Young: Post-quake Christchurch was like a frontier town, life was slightly chaotic but there was a sense of freedom and energy with that. People who normally operated on the fringes of society came to the fore and that is what attracted me to the story—the artists and entrepreneurs who brought life back to the streets. They were people responding to the earthquakes in their own individual way but collectively they created a city that was really interesting, dynamic and fun and the transformation of the culture was remarkable, so living just a few blocks from central city, I decided to pick up my camera and start documenting it.

Documentary Drive: “The Art of Recovery” was shot over a period of years. During this time was there anything you learned about the community or the rebuilding efforts in general that surprised you?

Young: In this case, we put too much faith in big business to get the heart of Central City building once again. The transitional community projects taught us that community can be found in the simplest of places; they questioned the old, gave hope to the new and made us think about how we live together and what our cities can be.

Documentary Drive: Did you experience any specific challenges unique to this production?

Young: The city was changing all the time and just covering that was quite a task. I didn’t have a script or structure for the first 6 months. I just filmed events and projects so ended up with a lot of footage, which was good for content but not so good when you have to view and log it all.

Documentary Drive: The film is beautifully shot. For our gearhead friends, what kind of equipment did you shoot with?

Documentary Drive: I’m always curious to know from directors who do their own cinematography if there are ever any drawbacks to doing so and how they find a good balance between capturing the visual story while still focusing on the human side of things such as subject interviews. Coming from a cinematography background your perspective is quite special. Do you have any thoughts on the advantages and disadvantages of being your own cameraman?

Young: Shooting/directing has pros and cons. The biggest benefit is that it allows you to follow your instincts and just pick up a camera and start filming a story. You are a lean, fast and cost effective team that provides little intrusion. Simple questions put to talent from behind the camera can create a natural and intimate response.

But going solo is also a definite compromise and the other roles – directing, talking to talent and story. My preference is to work in a small team. I enjoy working with directors and focusing on shots. Two or three heads are better than one—and it’s just better fun to share the work experience.

Documentary Drive: What is one of the things that excites you most about documentary filmmaking?

Young: So many things I love about docos. Framing story (wonderful moments of truth) in a well composed shot that has a beginning middle and end is really rewarding. When things happen that you could never have planned or written, and then during the edit—it’s the challenge of working the story and structure into an interesting, dynamic and emotional narrative. It’s a lot harder than it sounds, but it’s very satisfying.

Documentary Drive: Lastly, if there’s one thing you’d like the Arohanui Film Festival audience to remember about your film “The Art of Recovery” what would it be?

Young: That big business can build a city but people create community.

Many thanks to Peter for his generous insight into the making of the film. To learn more about “The Art of Recovery,” be sure to visit artofrecoveryfilm.com and follow the film on Facebook. You can discover more of Peter Young’s work online at fisheyefilms.co.nz.

“The Art of Recovery” screens at the Arohanui Film Festival in Te Aroha on Sunday October 30th at 1:30 PM. Tickets are available through Eventbrite. 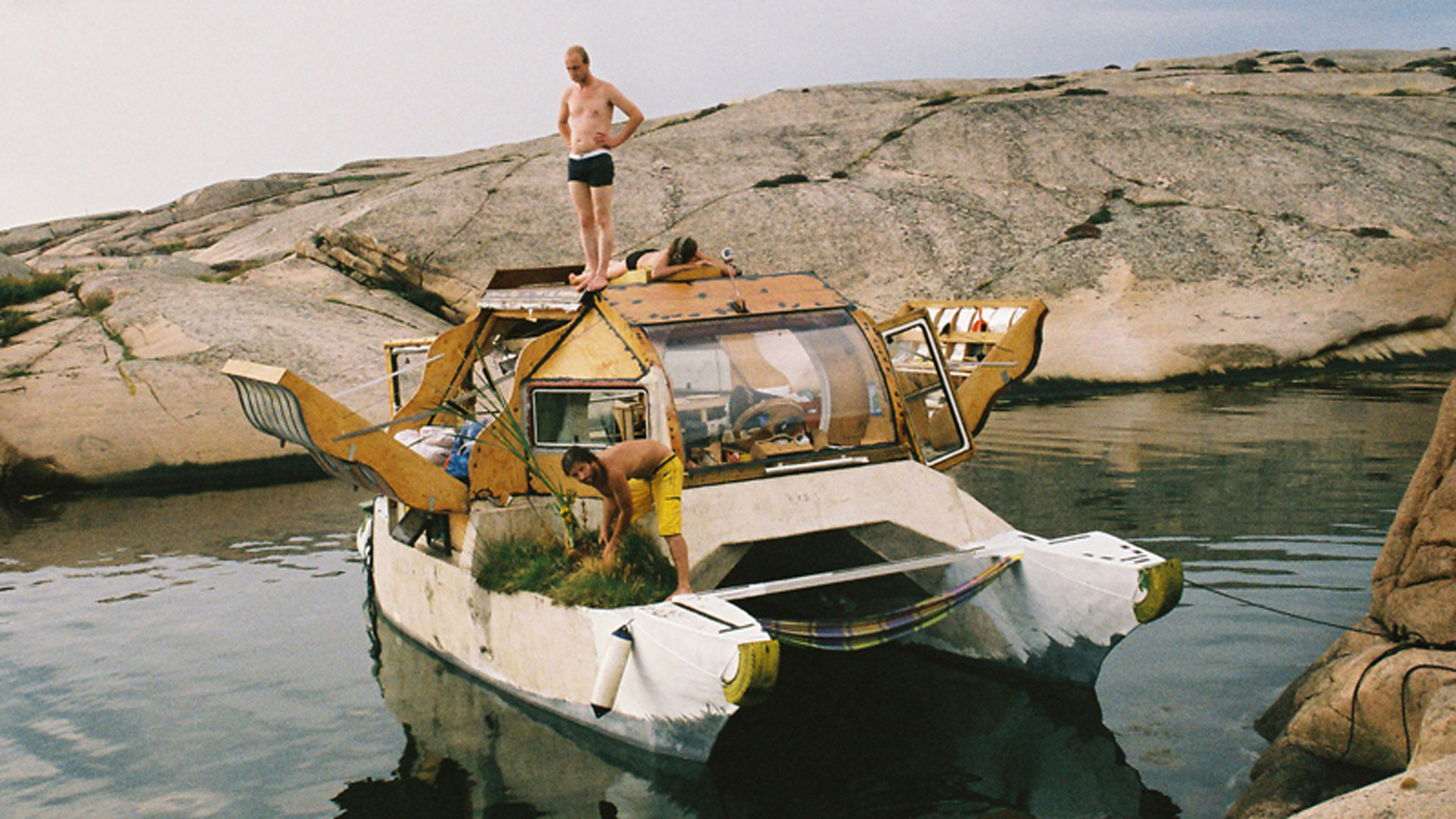 Trailer: ‘A Dream at Sea’ 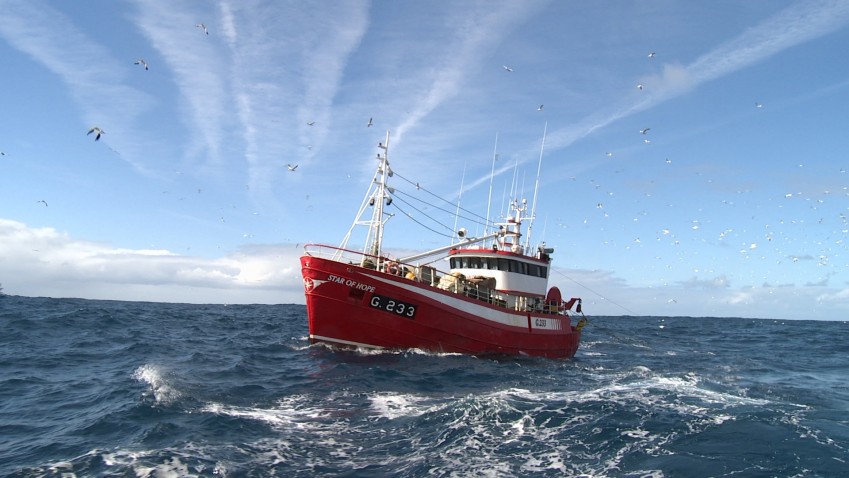