The film, which makes its New Zealand premiere October 29th at the Arohanui Film Festival, is a sobering look at how the mismanagement of natural resources in the North Atlantic has had a life-altering impact on three once thriving coastal fishing communities in Ireland, Norway, and Newfoundland.

Narrated by Brendan Gleeson (“Into the Storm,” “Braveheart,” “Calvary”), viewers learn of the adversity the communities have faced through the accounts of the fishermen whose livelihoods have been affected by offshore oil drilling, big corporation fishing, and of course, the out-of-touch government policies at the heart of a number of the challenges facing their communities today, particularly in Ireland.

A well-rounded and thought-provoking film, “Atlantic” also features the voices of a few individuals from the political realm such as the late Justin Keating (the former Irish Minister of Industry & Commerce between 1973-77) and former Newfoundland premier Danny Williams, who provide insightful looks at their work and the past decisions that have influenced the present state of the fishing industry in their respective locations.

Underwater cinematography and aerial shots of the regions’ coastlines stun throughout the film, while scenes of dilapidated and abandoned dwellings humble and lend powerful visual support to the arguments of the fishermen about the unfair economics within their industry.

Despite taking place in three different countries, the film doesn’t feel choppy but transitions to each location smoothly thanks to great editing, a beautiful and adaptive soundtrack, and a star that naturally ebbs and flows, no direction needed.

“Atlantic” is an education. And like most schooling, you’ll probably feel annoyed by some of what you’ll learn.

While not an uplifting film, it is a film that has plenty of hope. Tides change. As do policies and priorities. “Atlantic” reminds us that we should all be invested in the fate of the sea, the protection of its resources, and the championing of all those up against giants, both in the water and out.

“Atlantic” screens at the Arohanui Film Festival in Te Aroha, NZ, on Saturday, October 29th at 10:30 AM. Tickets are available through Eventbrite. 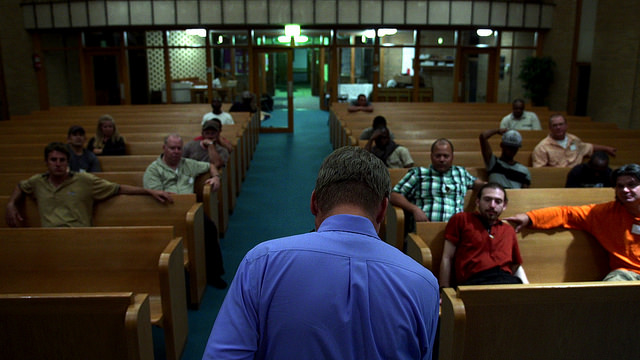 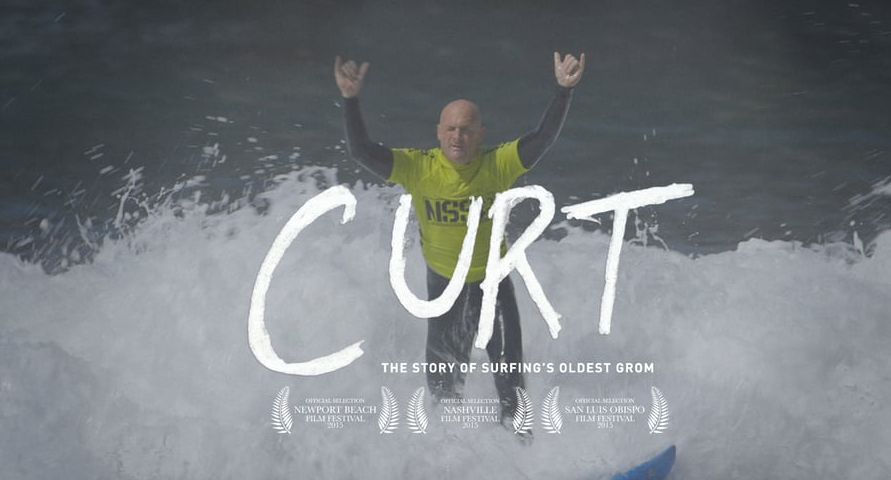 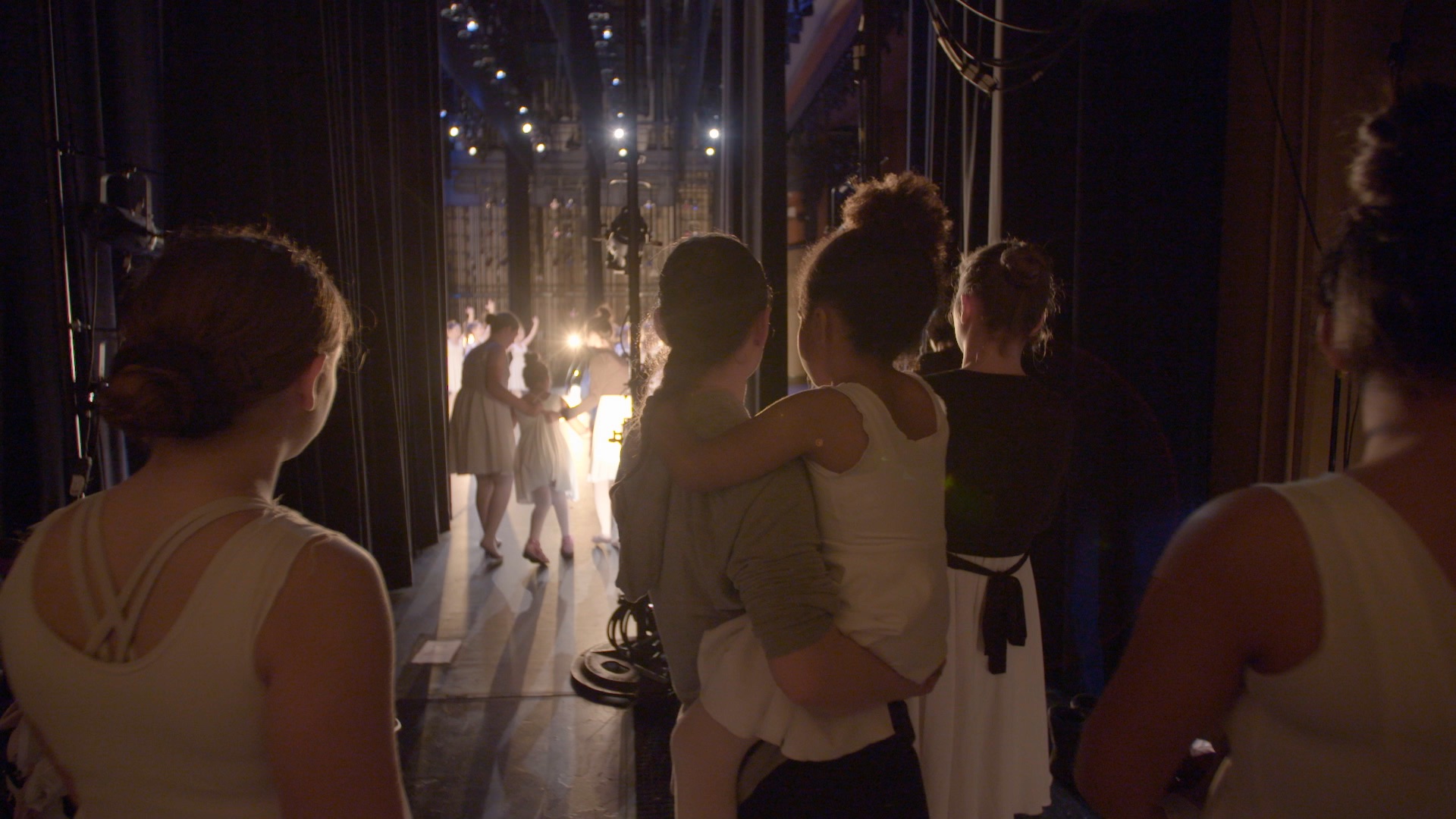