The leaders of America’s second-largest city, Los Angeles, announced this week that they would declare a “state of emergency” on the city’s homelessness crisis. It is a crisis that reportedly sees a staggering 13,000 new people a month become homeless in Los Angeles County.

From shore to shore, poverty is visible across the U.S. as more and more people are finding themselves unable to afford stable housing.

There is no single type of person who becomes homeless. People find themselves without shelter for a wide-range of reasons. While some members of society might like to think of it as an issue that doesn’t affect them because they aren’t living it personally or they choose to ignore those who are, homelessness is a human issue, therefore, it is an “all of us issue.”

Just as diverse as the homeless population is, so are the unique challenges they face each day in cities throughout the country.

In a state with notoriously harsh winters, Minnesota-based filmmakers J.D. O’Brien and John Koepke decided to experience homelessness first-hand by spending a week last winter on the streets of Minneapolis. They captured their experience in “Out in the Cold,” a feature-length documentary set to premiere at the Twin Cities Film Fest this October.

Curious to learn more about the film, I reached out to director J.D. O’Brien, who was kind enough to answer my questions and to share his experience of what it was like making “Out in the Cold.”

What inspired you to make a documentary about homelessness in Minneapolis?

It started with a conversation my friend John and I had about how much each of us have treasured hearing the stories of the marginalized and those experiencing homelessness right in our hometown of Minneapolis. Hearing his passion for this, I challenged him to spend a week on the streets, and I would do it with him and make a film about it.

What were your expectations going into the project and did they change over time?

As we started researching homelessness in the United States, we were amazed at how diverse that population is. A large portion of them are women and children, teens or families. As we discovered these facts, we looked for ways to include them in the film, but we discovered that that idea wouldn’t work with the story we had started with. The more we tried to include different types of people experiencing homelessness, the weaker our story became. So we decided to stick to our story, even though we knew that it would focus the film more on adult males than anyone else. That was a very tough decision to make, but we chose to focus a lot of our screening & outreach efforts on other demographics of homelessness, so that teens, families and women without stable housing can benefit from the film as much as the adult males that ended up being the focus of our film.

Were there any surprising revelations to you about the issues faced by those who are homeless in Minneapolis during the winter months that you weren’t aware of before?

First of all, it’s important to mention that homelessness is an economic issue, not a weather related issue. It’s an added challenge to be homeless in Minnesota during the winter, but it’s a challenge anytime, anywhere. The biggest surprise for us was the lack of sleep. Anyone you see on the streets is on the brink of exhaustion, guaranteed. No matter what city you’re in, you’re not going to sleep well without stable shelter.

What was your biggest challenge during filming? Was there ever a moment you thought you might have to cut the week short?

Without giving too much away, the weather truly was a big challenge. The temperature dropped below zero three of the four nights we were exposed to the elements. We set up a couple plans for how to handle dangerous situations, including retreating back to my house if necessary, but we knew unless we had a medical emergency serious enough that a doctor would tell us not to go back out there, that we would return to safety just long enough to be safe and then get back out there.

How receptive were the homeless individuals you encountered to taking part in your project? Have you kept in touch with any of them since filming?

Most of the people we met during the project were very supportive of the project. Many didn’t want to appear on camera for personal reasons, which we respected, but because we introduced ourselves as documentary filmmakers trying to walk a mile in their shoes, most people appreciated our intentions. I think we gained a lot of street-cred with them when we told them we had slept under a bridge the night before.

How has a week of homelessness impacted your life?

Before our week on the streets, I thought that hope and survival were synonymous. What I discovered from our own experience and from our time with those truly experiencing it is that when survival is the hardest, it has the power to suck us in and zap our energy to the point where we can lose hope and lose focus on how to improve our lives. So in many ways, and this stretches beyond those experiencing homelessness, survival and hope often exist in tension with each other.

What do you hope viewers take away from the film?

This concept of walking a mile in someone else’s shoes is really an exercise in removing the stereotypes we create between us. Homelessness carries a lot of stereotypes and stigmas with it, but what we discovered on the streets, and what we hope we convey to our audience with the film, is that when you choose to remove those stereotypes and stigmas, we can find the humanity in people. We really hope that people will walk out of the theater and see people, not poverty.

If you’re in the Minneapolis-St. Paul area, be sure to check out “Out in the Cold” at this year’s Twin Cities Film Fest which runs Oct. 21st-31st. You can also follow the documentary’s official Facebook page to stay up-to-date on news about the film and where you might be able to catch additional screenings of it in the future.

Many thanks to J.D. for taking the time to answer my questions and for offering such valuable insight into the film.

You can read my full review of “Out in the Cold” here. 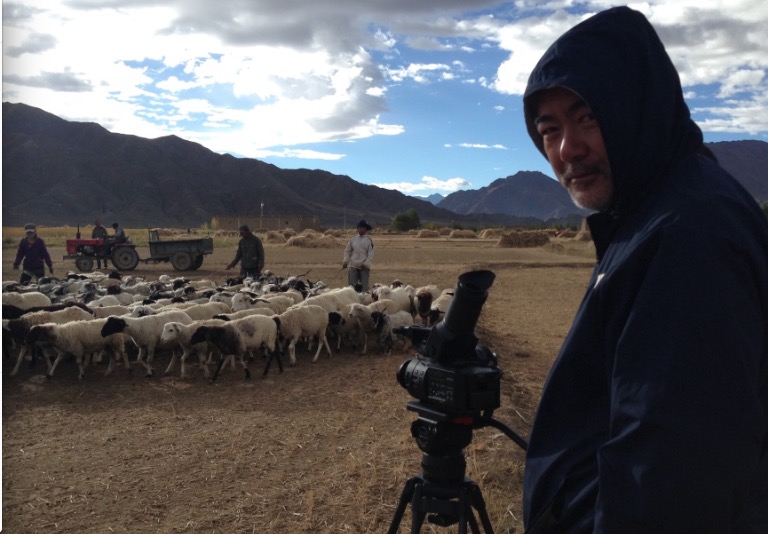 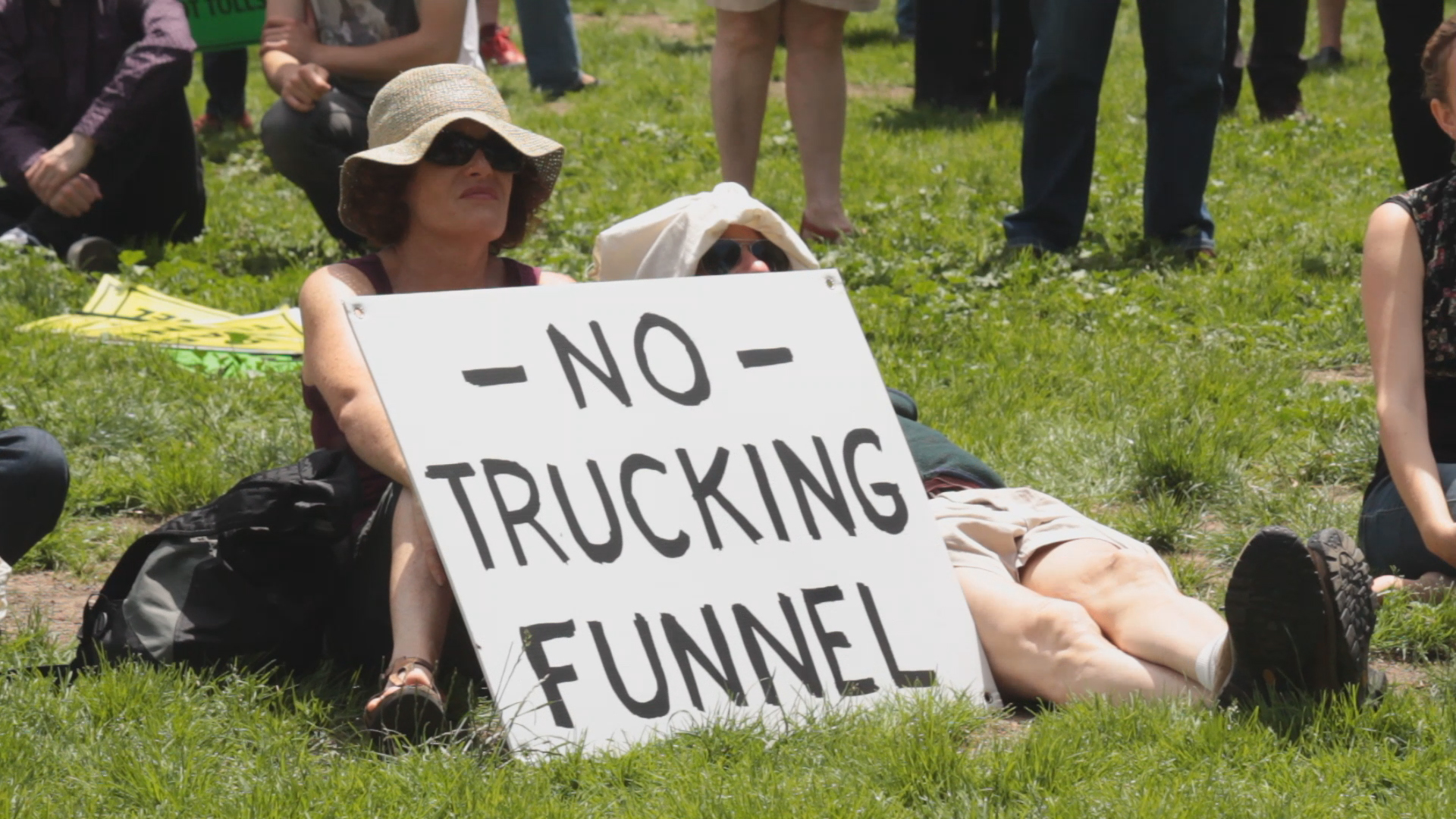