As the 2016 Melbourne Documentary Film Festival kicks off today, here is a complete overview of all our coverage from the past month. Congratulations to all the filmmakers with documentaries screening at this year’s fest! And special thanks to those of you who took part in our interview series—it was an honor to work with you and a privilege learning about your films.

I wanted to make a film that inspired people to connect with nature and with their local farmers. I hope viewers are inspired to go home and plant something, to question how their food is sourced and to stand up against industrial agriculture. Em Baker on Cycling Across America in ‘SPOKE’

At the moment we have infrastructure and policy that sets drivers up to fail, to hit someone. No one wants to be hit by a car and no one wants to hit a cyclist. How can we create safe, well designed infrastructure for cyclists to get safely to their destinations? How can we alert drivers to the presence of cyclists in the area, and train them to spot them?

Karen Collins on the Making of ‘Beep: A Documentary History of Game Sound’

I knew there would be a core fanbase of people who are obsessed with this topic (like me!), but I wanted to reach out to a much wider audience. A film is a great way to do that, and I’m already hearing from non-audio-focused game developers that it’s changed their perspective on the importance of sound in their games. Director Jeff Hann on the Journey of ‘The Coffee Man’

This film project has had a large impact on me. It became a full-time job and the amount of work we did between two people was huge. However, the more we got into the project the more dedicated we were to finish it. Personally, I saw the structure of the story come to life and the moments that we caught on camera fit together, so it was a dream come true to put my first documentary to screen. Gavin Bond Talks the Making of ‘Todd Who?’ and the Lasting Impact of Todd Rundgren

When I was able to interview Molly Meldrum and Daryl Braithwaite (totally off the cuff) when they were in Perth for Telethon in Oct. 2013, that really kick started the film. I then wrote my narration pretty swiftly. That wasn’t hard as I have been wanting to tell this story for 30 years. Tracking down clips and other interviews was a little more time consuming. But I loved every minute of planning the project as it’s obviously a passion piece. We didn’t engage in a formal discussion on what style of documentary it was going to be. However our general vibe is comedy, satire and parody and so it just flowed. Using this metaphor gave us room to navigate a landscape in which we could weave a powerful message and vulnerable enough to give us permission to laugh at ourselves and make ‘light’ of our collective fragility as human beings living in a complex world. Bertie Plaatsman on the Making and Stories of ‘Building One’

We are all in this world together and even though circumstances may not be the same, sharing experiences can make us see things in a different light, and move and inspire us in many ways. I hope the audience will be moved by the stories, like I was, and will have a greater understanding of what a unique place this is, and how many lives it has touched and is still touching today. The Differences that Unite Us | Cecilia Rumore on ‘Abdullah’

I felt there were so many strong opinions being put forth about asylum seekers, yet the general public wasn’t hearing from these people directly. I was inspired to make this film to give people rare access to a personal story, so they can be viewed as human beings on an individual basis, rather than seen as a political issue.

For me, the process forced me to constantly question our reliance on cars. Is there something systematically flawed with a 25,000 space car park in the bush? This sprawl of car parks spoke to the way we don’t push ourselves to change, and that as a society, we often simply follow the easier or simpler path as we expand and grow. Alexandra Sassé on Art and the Making of ‘Painting Landscape’

This way of working is challenging. Some days I wear snow gear to work. I stand up for hours. I lug the entire rig on-site and back to the studio each day. If you turn your back on it, a gust of wind might turn the whole thing into a kite. I almost lost this picture a couple of times… When I was about to meet Georgina for the first time, I was very aware of the preconceptions that were subconsciously forming in my mind of what she must be like – and when we spoke, she turned them on their head! I wanted to achieve a similar effect through the film, through the vehicle of her character. Sam Gould and Chloe Christodoulou on the Comedy Behind ‘Melbourne: A Guide to Living’

As visitors to the city the things that most stood out to us were the obvious tourist things like backpackers, the time difference, and the mammoth journey taken to get here. We also became aware of the scare stories typically used to bait travelers such as those about drop bears. We didn’t bite though; can’t fool the foolers. All of it was ideal material for the film. 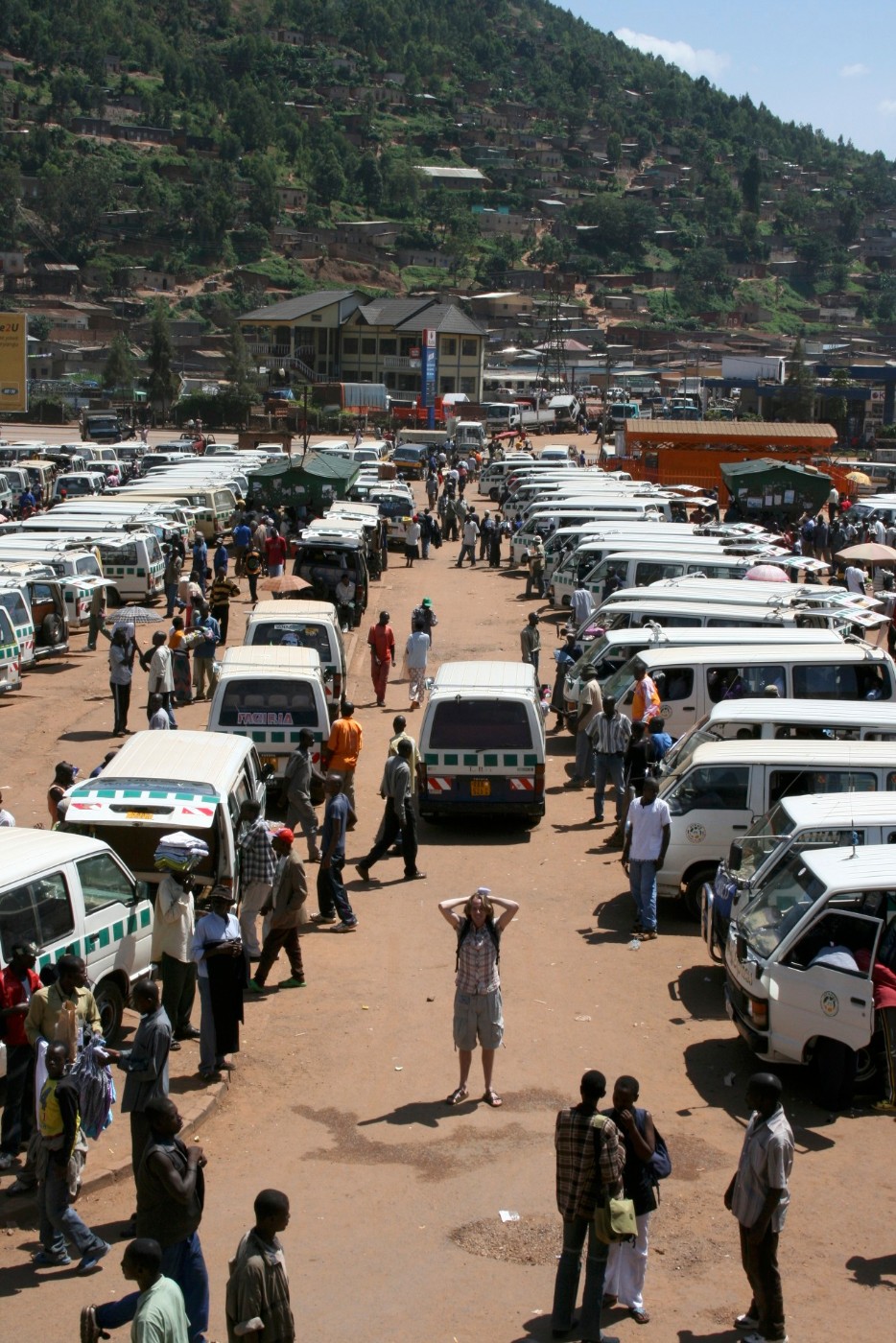 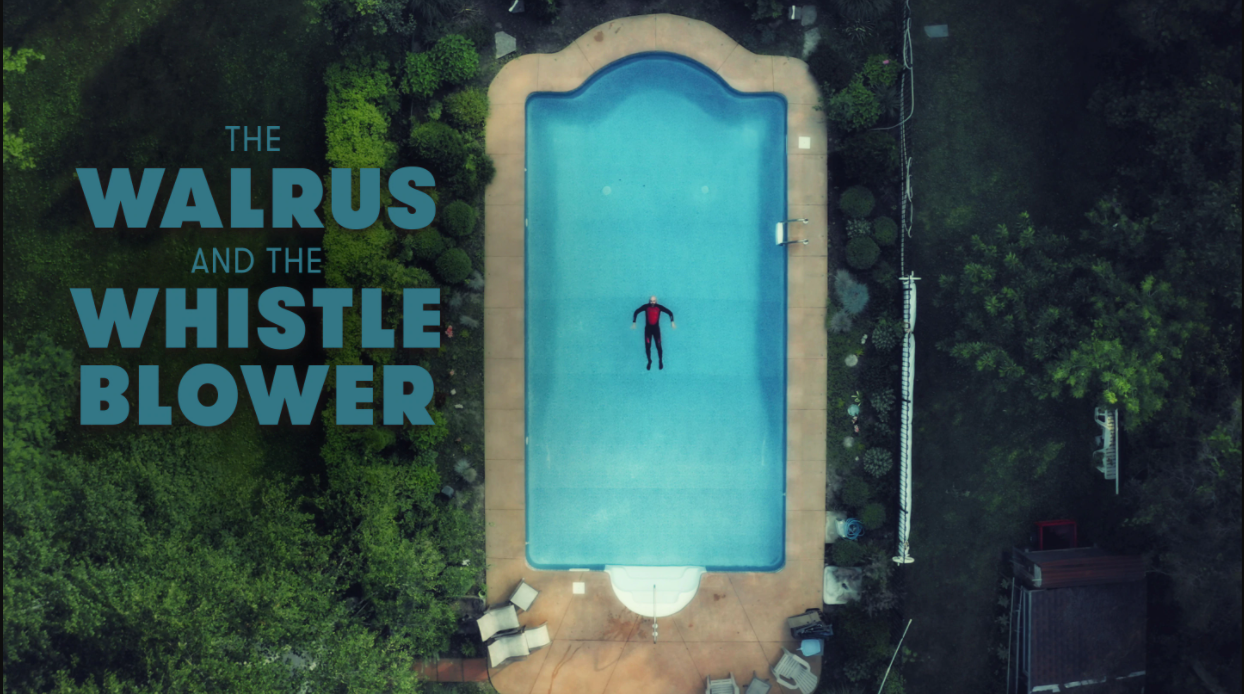