I, for one, don’t envy the job of those who have to narrow down this list to 15 by December!

It’s not surprising to see so many of this year’s highly publicized films on the list: “The Look of Silence,” “Where to Invade Next,” “The Wolfpack,” “Going Clear: Scientology and the Prison of Belief,” “Amy,” “He Named Me Malala,” “Sherpa,” “Steve Jobs: The Man in the Machine,” “Meru,” “Dior and I.” That’s 10 right there. I can’t imagine any of those films not making the cut.

What I’m more interested in, however, are some of the less talked about films on the list. I haven’t seen quite a few of them, so I hope to review some of them here over the next few months. I also hope in December that the academy surprises us by choosing some wild card picks for the shortlist. 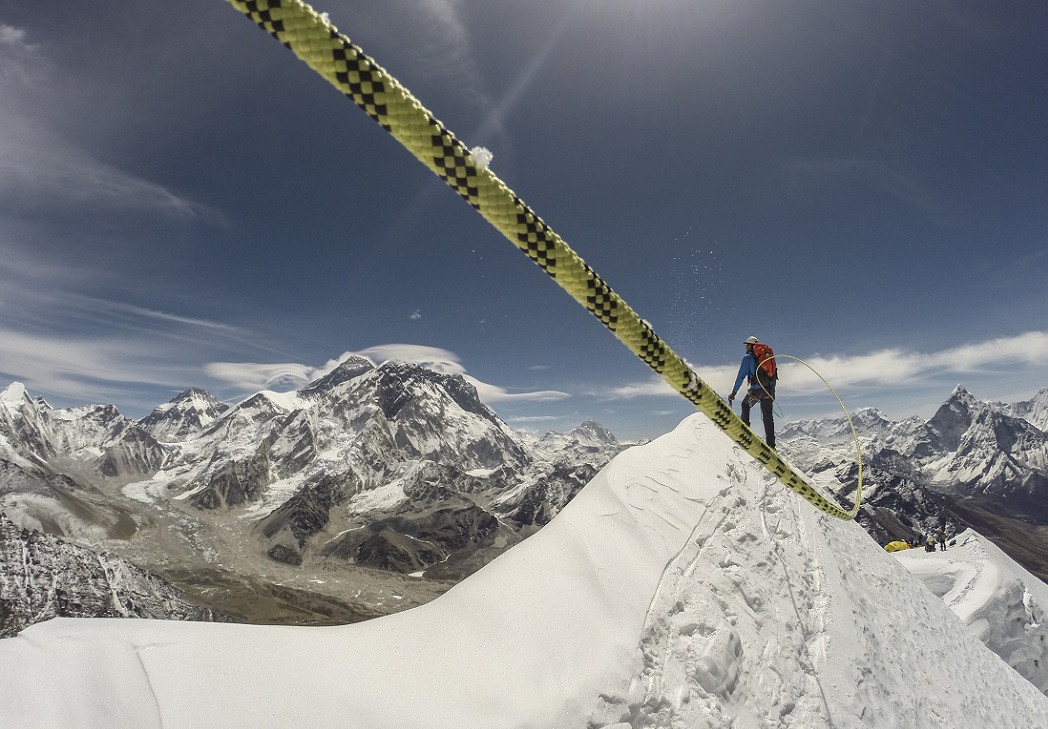 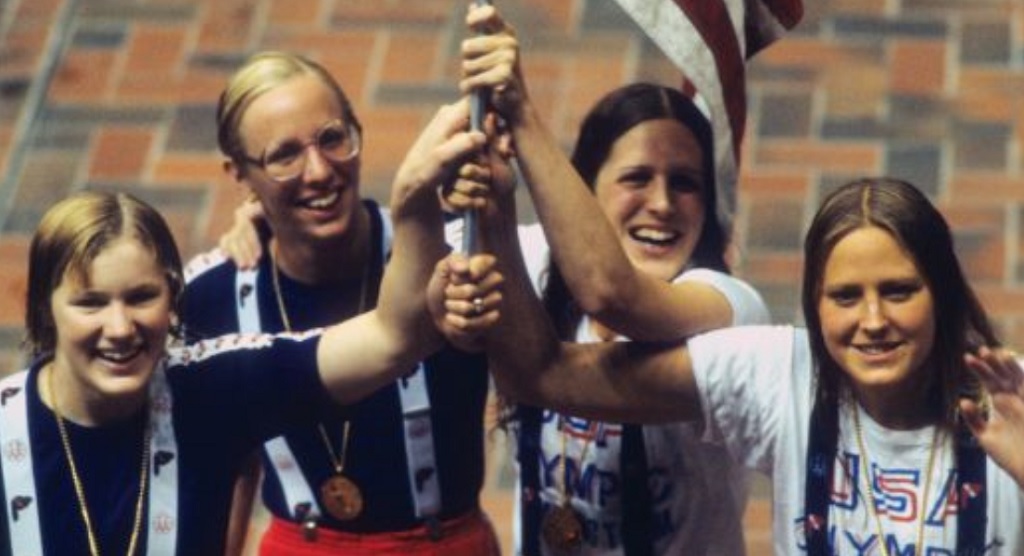