Their second film of the season, “The Prince of Pennsylvania,” directed by Jesse Vile, premiered earlier this week. The film explores the relationship of Olympic wrestlers Mark and David Shultz and multimillionaire John du Pont. TV Guide indicates that the film will air again on Oct. 27th at 11 P.M. on ESPN2, though I suggest confirming this time with your local guide.

The next film on the docket premieres Nov. 3rd at 9 P.M. ET on ESPN. Directed by Jim Podhoretz, the official film summary of “The Gospel According to Mac” reads like a wild sporty soap opera:

Football is a religion to many people. But few know the depths of both faiths as well as Bill McCartney, the former football coach at Colorado and the founder of Promise Keepers, a Christian men’s ministry. “The Gospel According to Mac” tells the truth-is-stranger-than-fiction story of Coach Mac’s controversial national championship run, and the two seasons that followed with multiple arrests and strife between his mostly African-American players and the Boulder police. McCartney’s own daughter became pregnant by the team’s quarterback before seeing that same quarterback struck by cancer. The saga culminated in consecutive Orange Bowl matchups against Notre Dame. Bill McCartney’s passionate and often polarizing beliefs have made him many enemies and many admirers, but it’s difficult to deny that he embodies the essential issues facing football in America to this day.

Rounding the season off is “Chasing Tyson,” a film that looks at former professional boxer Evander Holyfield’s career and the years he spent trying to get his first match with Mike Tyson. The film airs Nov. 10th at 8 P.M. ET on ESPN.

“30 for 30” is a fantastic series. I don’t watch ESPN very often and since I live in a much different time zone than that of the Eastern U.S., the series typically airs in the middle of the day for me and I’m either unavailable to watch it or simply forget that it’s on. I was greatly impressed by the episodes that I have managed to see though. It’s a series that deserves way more recognition by those outside of the sports world than it has received.

I hope by providing the schedule above, some of you are able to catch a few of the episodes. If you’re familiar with the series, please share your favorite “30 for 30” films below. 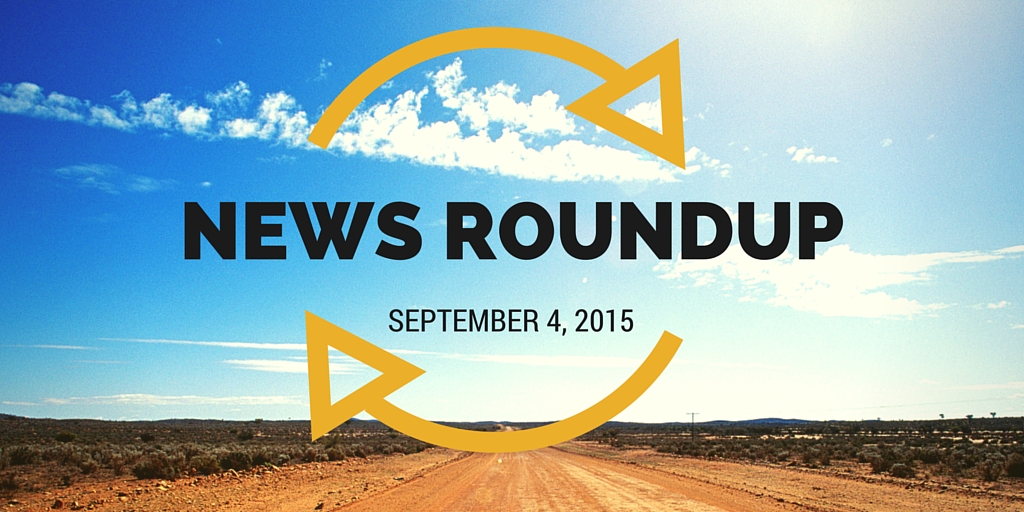 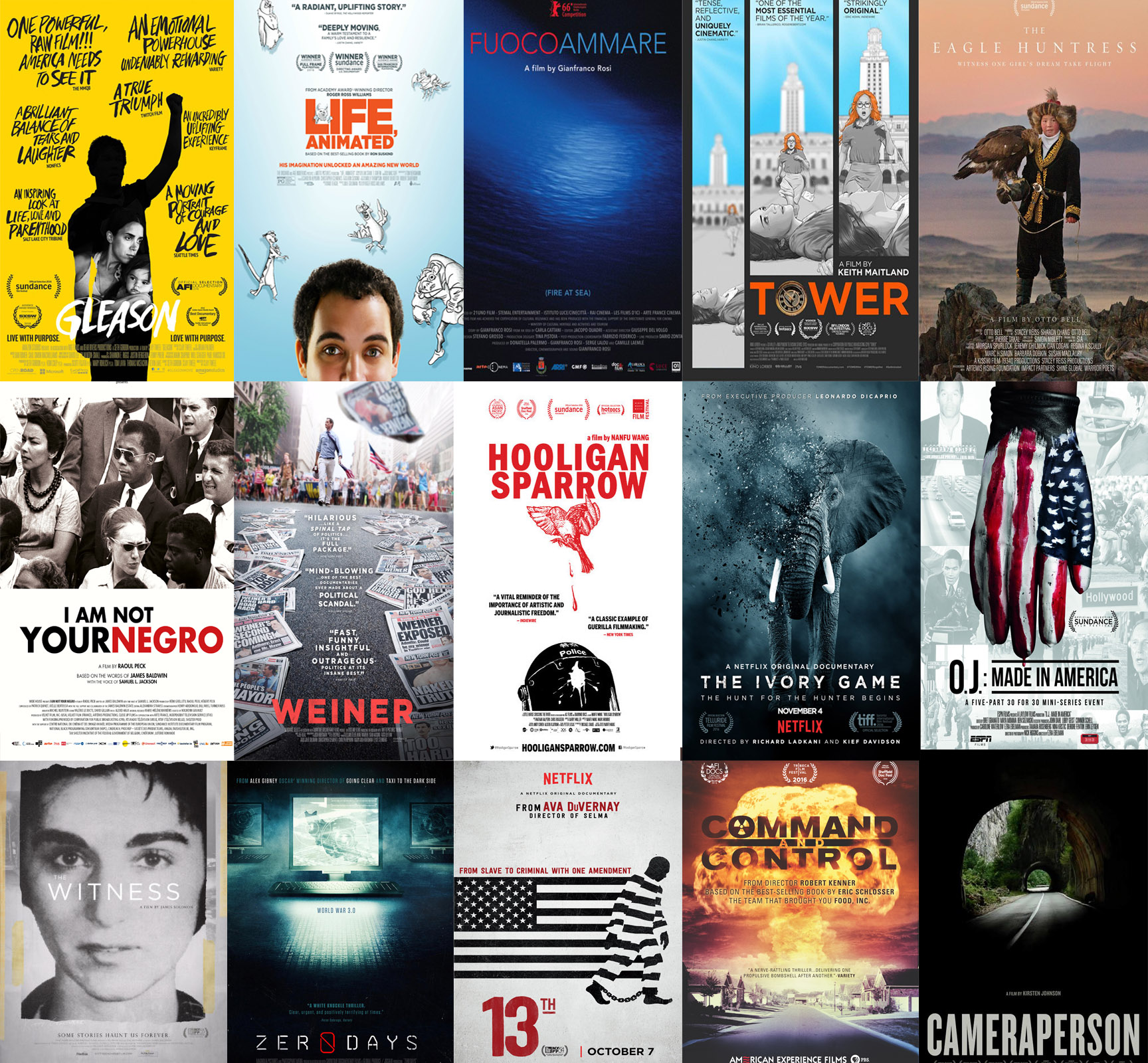