This week’s Doc of the Week includes 100,000 homemade rockets, a tradition more than a century old, and an innovative team equipped with the latest filmmaking technology. Produced by Variable, “Rocket Wars” is a five minute visually powerful short documentary big on technical achievements.

Thanks to inventive techniques in aerial cinematography and a skilled crew of pilots and camera operators from Snaproll Media, “Rocket Wars” has the appearance of a dramatic short film or long action sequence, not a look or style typically associated with documentary films. In the film’s press release, Director of Photography Khalid Mohtaseb states:

Working with a lightweight Sony digital camera, the a7S, allowed Snaproll to set it up quickly and get in the air within minutes. . . Since it was so low profile, our extremely talented pilots were able to dodge rockets in the sky to get some incredible shots. Many people have asked if these aerial shots were created in post, but everything was filmed in camera.

Watch this week’s Doc of the Week below. 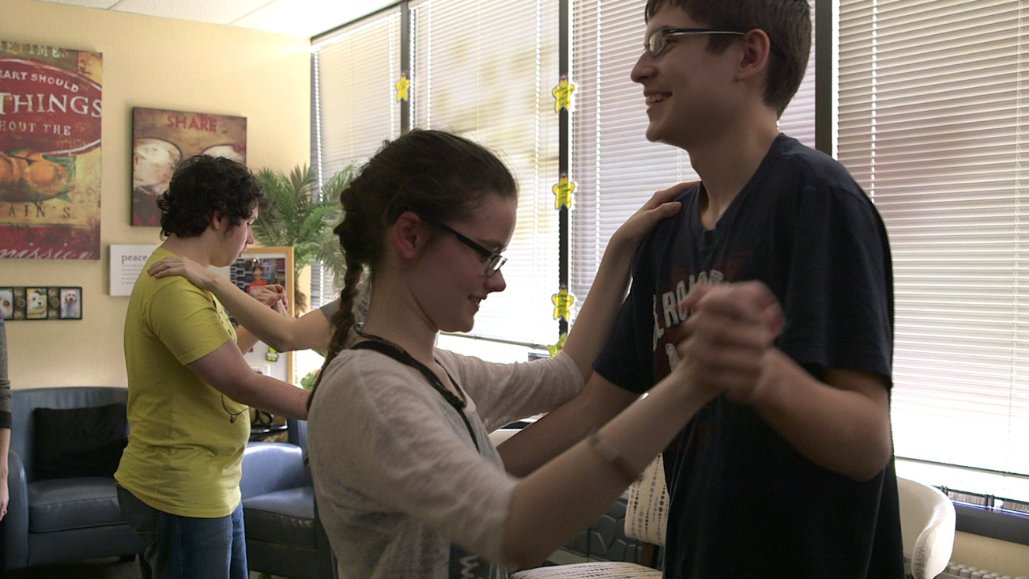 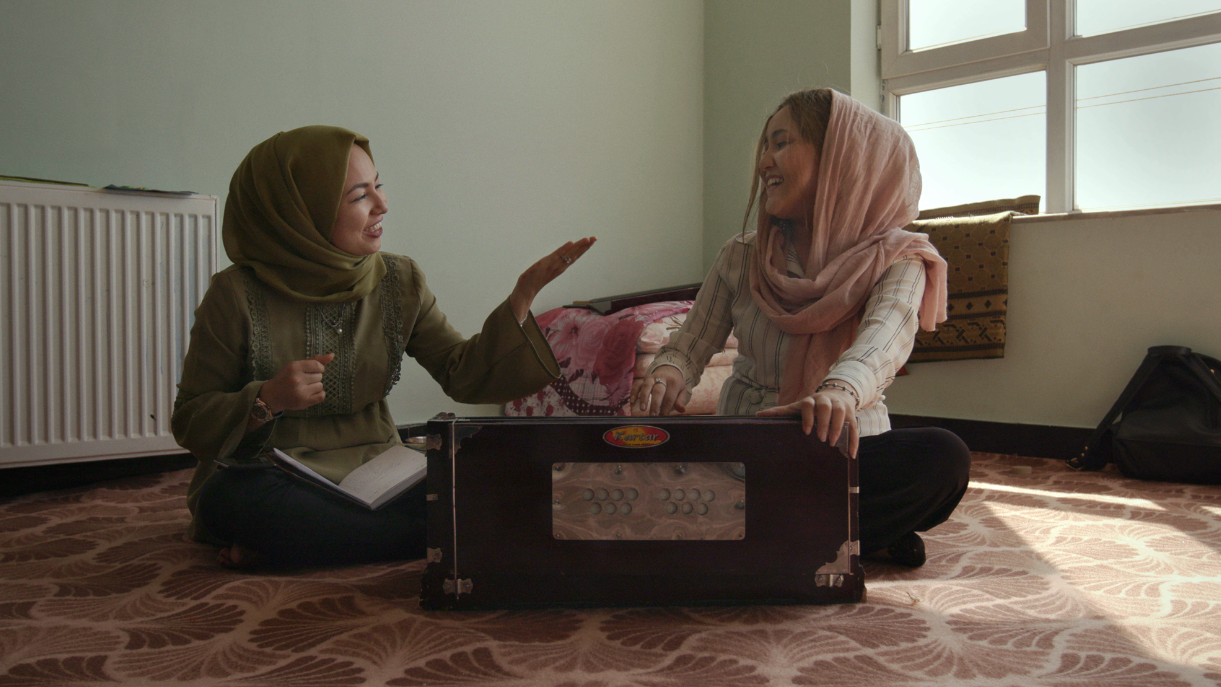