What are the mental health impacts on those who play professional sports? “Ten Count” directed by Nathanael Wiseman takes a deep dive into the intense pressures athletes face and how the extreme highs and lows of being in the public eye can have devastating effects.

“Ten Count” is built around the story of Leon McKenzie, a former Premier League football player and professional boxer. Immensely personal, McKenzie shares the story of his career, the successes and the heartbreaks, and how depression nearly cost him his life.

Seeking to open up a dialogue about mental health in sports, the film features interviews with a number of high profile athletes discussing the mental health battles they have faced both during and after their professional sports careers. Some of these figures include: Dwayne ‘The Rock’ Johnson, Greg Louganis, Jamie Redknapp, Kelly Holmes, Danny Cipriani, and Alan Shearer.

Each interviewee gives a moving account of what they’ve been through and their experiences drive home the fact that it’s so hard to know what someone else is feeling. The outward appearance may show an athlete at the top of their game, but inside that same individual may be profoundly struggling. Of the interviews, those with Greg Louganis and Dwayne Johnson are particularly poignant, as are the intimate and emotional conversations with Leon McKenzie’s family.

“Ten Count” also features interviews with mental health professionals and neuroscientists who discuss the psychological implications of playing sports at such an intense level. They bring up many interesting points as it relates to identity and the impact of having one’s life revolve around sports from a very early age. Some thought-provoking questions are asked about things like youth sports academies and whether they are really mentally healthy for young people to participate in or not.

“Ten Count” will also get you thinking about the types of resources sports organizations should make available to athletes who are transitioning out of the professional sports world. Many pro-athletes retire by the time they’re in their 30s. If their whole identity has been sports since they were children, suddenly not having that anymore as their focus would be a very overwhelming prospect. It seems like a good idea for sports organizations to make some form of counseling available to all current and former players to help them adjust and redefine their purpose post-professional sports career.

The film will leave viewers reflecting on the importance of balance in their own lives too. We’re all complex and, like the individuals in the film, none of us should define our self-worth by one thing—no matter how good or bad we may be at it.

“Ten Count” is a dynamic and inspiring journey that reaches beyond sports. It’ll encourage you to check in on those you care about and to check in with yourself. McKenzie cares deeply about helping those who are struggling and, by sharing his story in “Ten Count” and encouraging other prominent athletes to do the same, he’s helping create a future where mental health is discussed without shame or stigma and something to be valued higher than any trophy or athletic accomplishment.

“Ten Count” shows us there is great courage in openly discussing one’s deepest battles and, above all, the fight to live is always worth it. 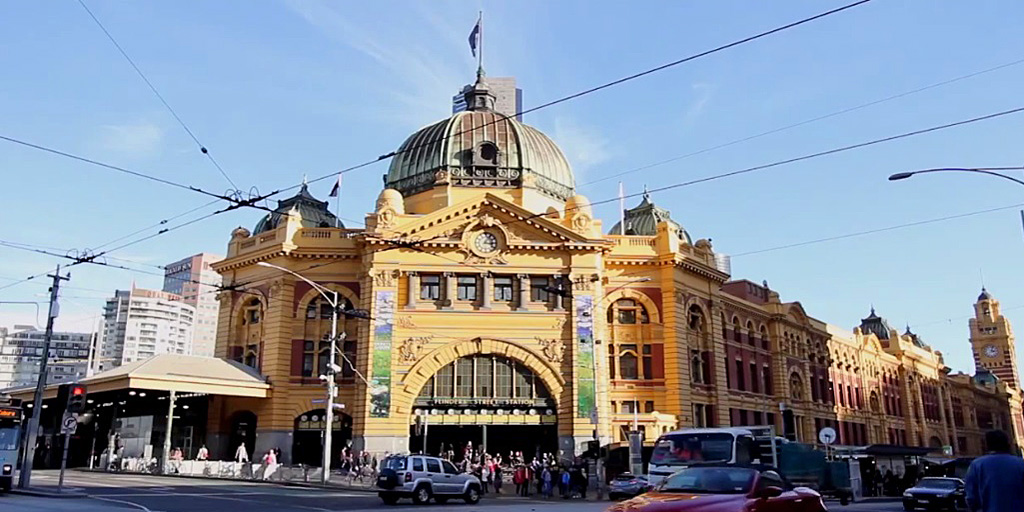 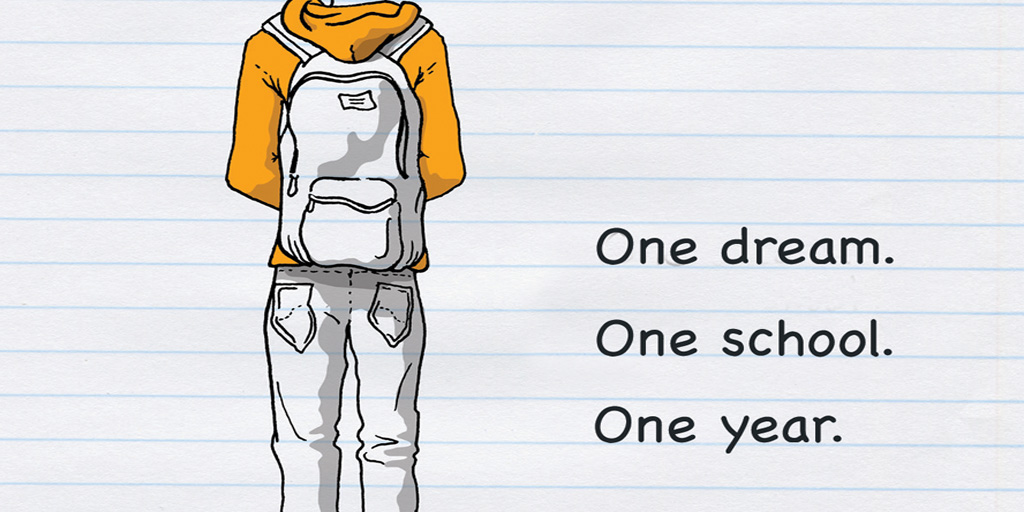 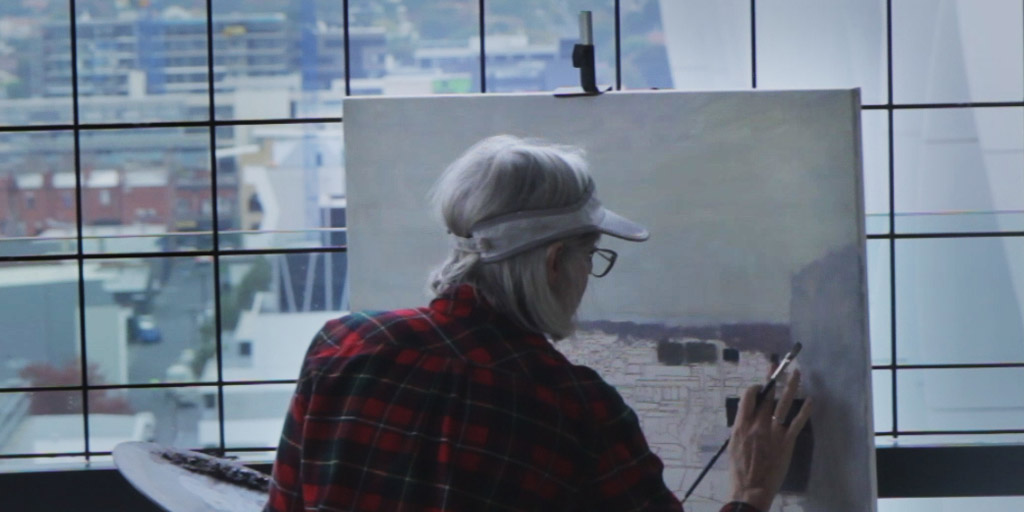