Kicking off our look at some of this year’s Oscar contenders is the short documentary “My Enemy, My Brother.” Directed by Canadian filmmaker Ann Shin, whose résumé includes the award-winning film “The Defector: Escape from North Korea,” her latest documentary tells the story of two former enemies of the Iraq-Iran War and how their lives converged, not once but twice.

While it can sometimes be tricky to find local screenings of shorts, even those receiving Oscar buzz, “My Enemy, My Brother” bypasses this obstacle and is accessible right now in the form of a New York Times Op-Doc. You can watch the full film online free of charge below.

The story of the two men featured, Najah and Zahed, is a stunning depiction of how our shared humanity is bigger than the rhetoric of hate and the power of war to divide us.

The film’s emphasis is on the narratives of the men, and though the visuals and recreations in the film are strong and help accentuate their story, the men could be recounting their experiences while sitting in a pitch black room and it would still make for a remarkable composite.

The film’s director, Ann Shin, has a background in journalism. She is also an accomplished author of poetry and fiction. “My Enemy, My Brother” is an excellent testament of the value she places on story and the gift she has for crafting them into film.

Watch “My Enemy, My Brother” and share your thoughts on this Oscar shortlisted documentary in the comments below. 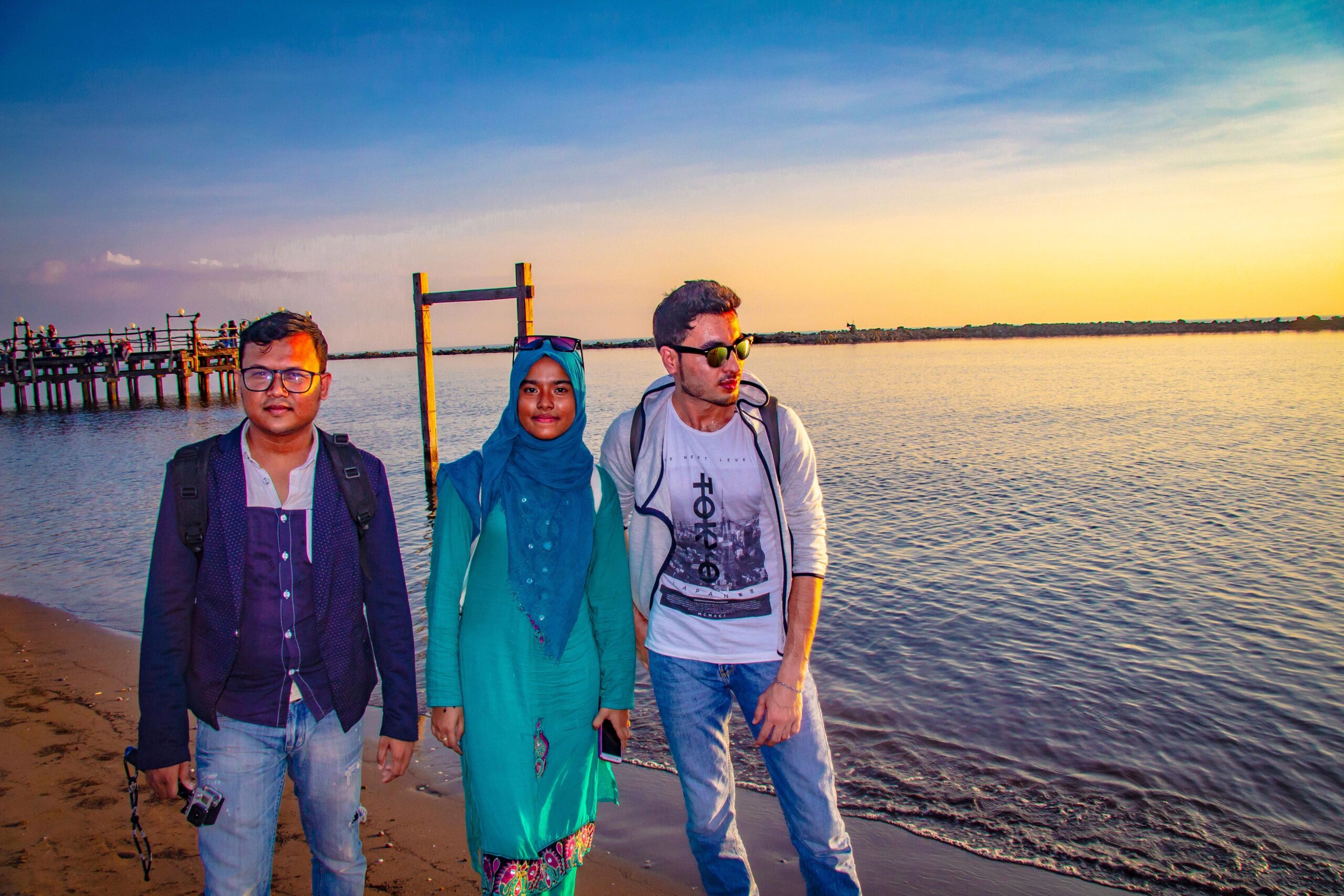 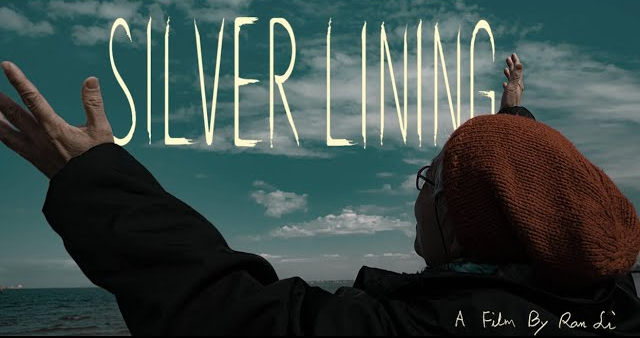 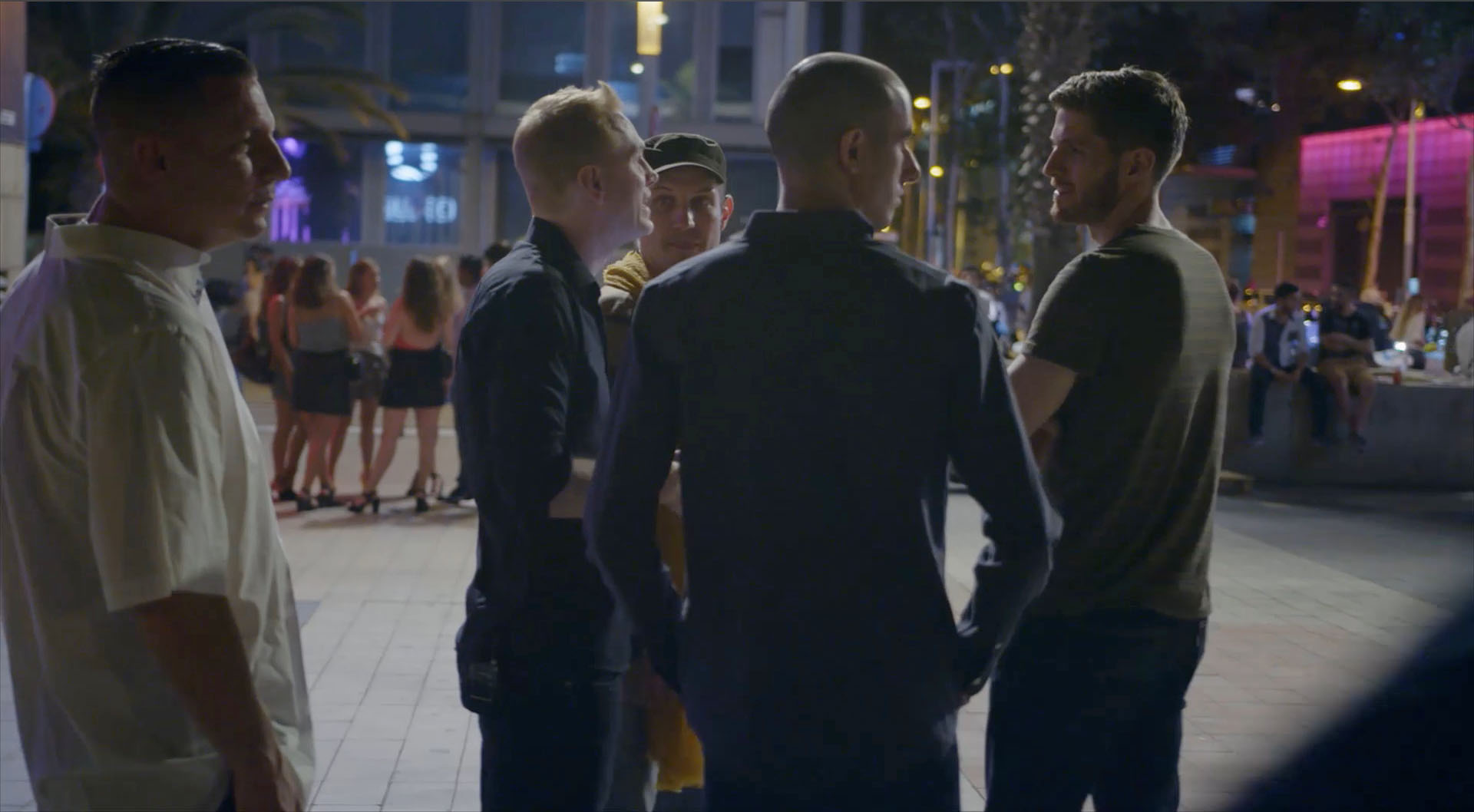