The USA Swimming produced documentary “The Last Gold” will make its television debut August 1st over on NBC Sports Network (NBCSN) beginning at 8:30 p.m. ET/5:30 p.m. PT. The film, which was released in select U.S. theaters via Tugg this July, will get you excited about the kickoff of the Rio Olympic Games this week with its inspiring story of the 1976 U.S. Women’s Olympic Swim Team and their rally for gold against the systematically doped East Germans in their final heat at the Montreal Games.

Visit thelastgold.com to learn more about the film. 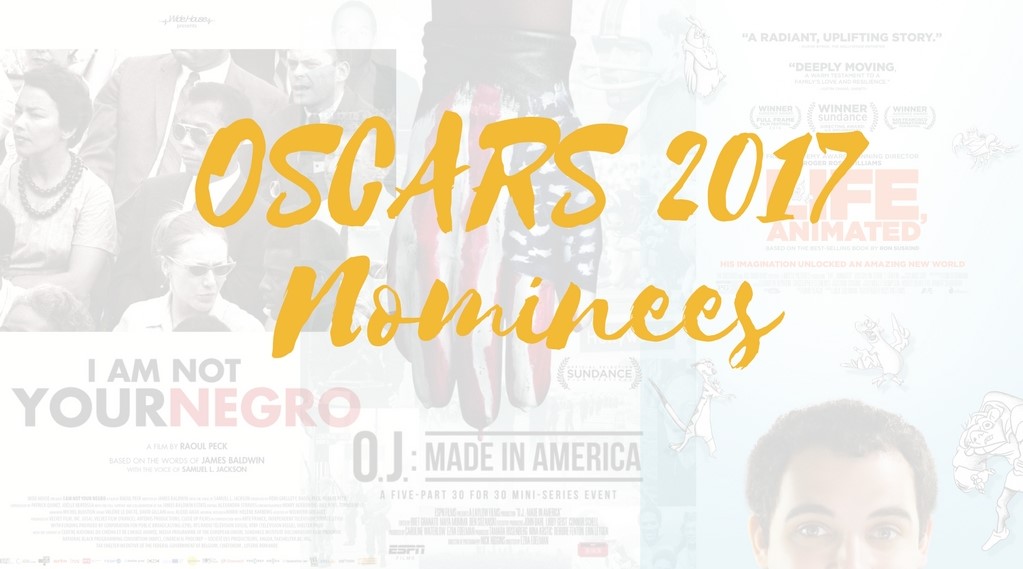