Premiering Nov. 21st on HBO, “Marathon: The Patriots Day Bombing” directed by Ricki Stern and Annie Sundberg recounts the 2013 terrorist attack at the Boston Marathon that left three dead and injured approximately 264 others. The film produced in association with the Boston Globe will look at the resiliency and present lives of those who survived the attack, and will additionally include interviews with emergency responders, government officials, and the Pulitzer Prize winning journalists who covered the event and all that occurred after. 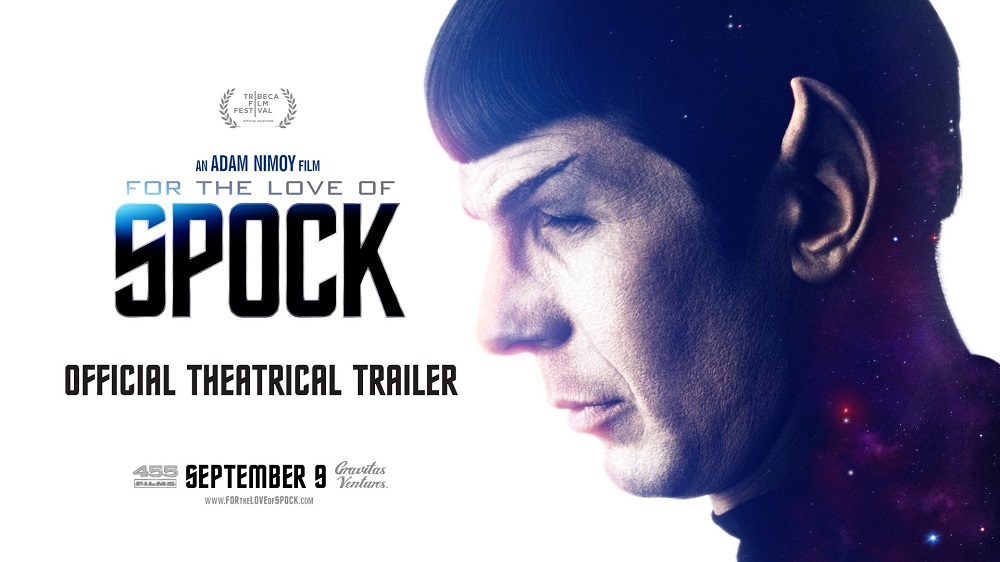 Trailer: ‘For the Love of Spock’ 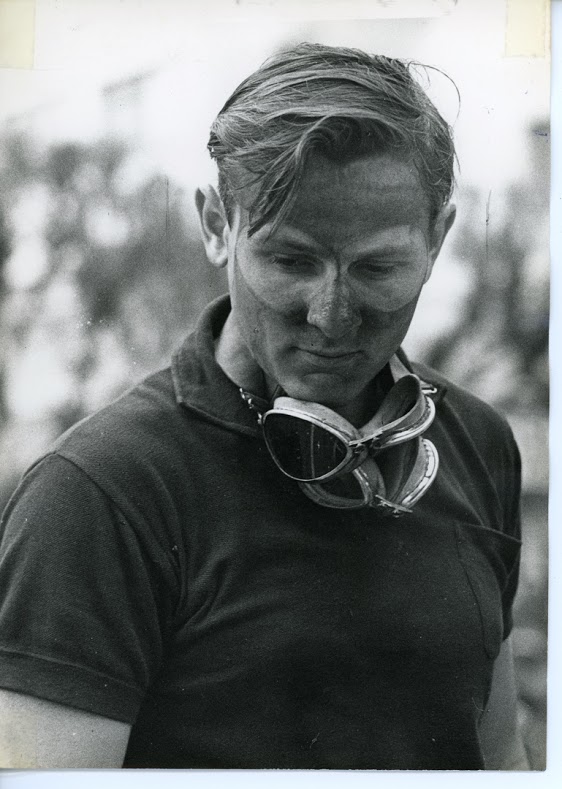 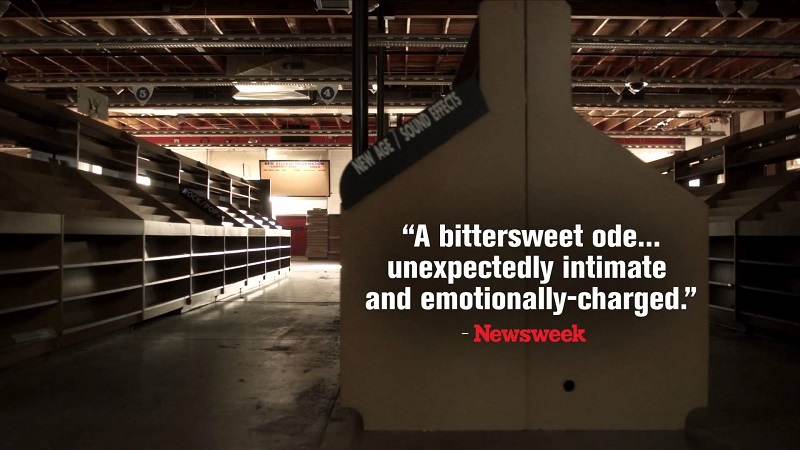