In the Loading Docs short “Same but Different,” directed by Louise Leitch and co-produced by Susan Ruffell, two longtime friends Byron and Neil are forced to confront the changing dynamics of their 25-year-long friendship when Byron, who had been keeping a deeply-held secret from Neil, courageously decides at the age of 50 to come out as transgender and transition from a man to a woman.

The film is beautiful, intimate, and frankly—heartbreaking.

There is a palpable sense of grief throughout the 3-minute short for the loss of Byron before her transition and an uncertainty as to how Byron and Neil’s friendship moves forward after such a dramatic change has occurred. A feeling of hurt, if not betrayal, is conveyed from Neil as he grapples with whether he’ll ever be able to fully trust Byron again after she has kept such a big truth about herself hidden from him for so long. Through all these things the film weaves a thread of hope for the future of their friendship.

With this in mind, I don’t think any other filmmaker could have possibly told this story and achieved the same emotional reach.

One of the reasons why this film is so powerful is because of the openness Byron and Neil have when sharing their respective feelings on-screen. There is an intimacy and candor during their interviews that simply wouldn’t be there if the subjects weren’t comfortable with or trusting of their director.

Because trust reveals truths. And you know as well as I do that both are essential to any documentary’s production, success, and ultimate viability in the genre.

Shorts like this and the others in the Loading Docs series work so well because they connect with the audience in a brief amount of time and linger long after.

Maybe it’s the emotion and quiet power in “Same but Different” that will stay with you, or the flamboyant heart of Larry Woods in “Mister Sunshine” that will make you see the good when the day has been rough, or the wonderment and resilience of a child in “Blood Sugar” who will re-shape your definition of disease and maybe even the way you see starfish. . .

Perhaps it’s something else entirely.

Whatever it is, you know a filmmaker is talented when you’re still thinking about some element of their work weeks after seeing it, often a rarity when it comes to shorts.

Each documentary in this year’s Loading Docs collection achieves this effect in one way or another. If you haven’t already done so, I encourage you to check out all 10 of this year’s films.

Chances are good, you’ll find at least one that reaches you.

To learn more about “Same but Different,” visit LoadingDocs.net/SameButDifferent and be sure to check out the film’s Facebook page. You can also learn more about Louise Leitch’s work on her website LouiseLeitch.com. 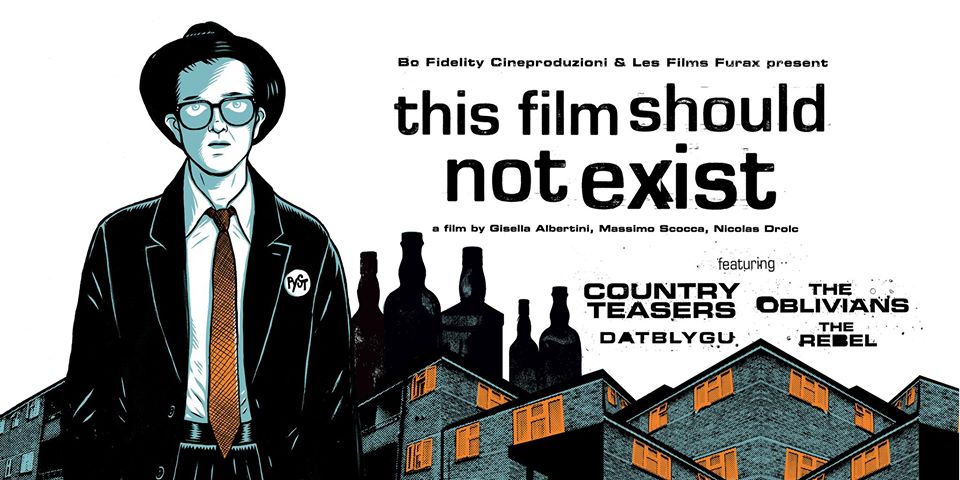