Can we be blunt? “Finite: The Climate of Change” is easily one of the must-see environmental documentaries of the year. There are many amazing films out there with different perspectives on the climate crisis, but few are as enthralling as “Finite” with its absolutely riveting firsthand account of climate activism in action.

Want to know what it’s like being an activist in Germany trying to save an ancient forest while living in a treehouse and facing aggressive removal tactics by the police? “Finite” has that.

Want to know what it’s like trying to stop a giant mining operation from destroying everything wonderful about the peaceful valley you call home? “Finite” has that too.

Directed by Rich Felgate, “Finite: The Climate of Change” will have you holding your breath and then swiftly take it away with its stunning depiction of climate activists trying to save the environment from the hands of greedy fossil fuel companies.

We’ve all seen the media stories that sometimes paint climate activists in not the best light. This is not a film about the stunts that draw attention but don’t actually seem connected to the environment. For example, gluing one’s body to artwork to protest coal. This isn’t that kind of activism. “Finite: The Climate of Change” is about those fighting for the environment who decided the best way to save nature is by actually planting one’s self in it.

The film does an incredible job of giving viewers insight into the activists’ motivations. As you watch what they are up against and you see the environmental destruction firsthand, it’s impossible not to feel supportive of their plight.

“Finite: The Climate of Change” will take you on a rollercoaster of emotions and have you wondering why more people don’t seem to actively care that the planet is being destroyed. Sometimes if issues don’t feel personal it’s easy for people to ignore them. “Finite” makes environmental destruction impossible not to take personally. Would you want a coal mine next to your house? Of course not. Why should someone else face that possibility then?

The film is a great reminder that when it comes to environmental issues what affects someone in England or Germany, or anywhere else in the world, ultimately will affect you too in one way or another. Maybe it’ll be through pollution, temperature changes, or becoming voiceless when the time inevitably comes when you’re standing up against corporate giants too.

It doesn’t have to be that way though.

“Finite” shows us that even when things are at their bleakest, there is still reason to hope when there is a community of people willing to stand up for the environment and take collective action.

Touching on some of the technical elements of the film. The cinematography is extraordinary. Shocking scenes of confrontations between activists and the police in Germany’s Hambach Forest will take you aback. It’s so immersive you’ll feel the tension coming through your screen. While vast scenes of deforestation and destruction will leave you staggered and angry that this is something people even have to spend their time fighting to stop because it seems so obviously wrong. Stunning editing by Ariadna Fatjó-Vilas (“The Act of Killing”) will also astonish and linger with you long after watching—it’s just THAT good.

“Finite: The Climate of Change” will open your eyes to issues and to people. After watching the film, you’ll have a deeper understanding of climate activists and what drives them. You’ll see beyond the headlines and recognize their hearts and be inspired by their passion. A film that runs the gamut of emotions but leaves you surprisingly hopeful for the future of our planet, “Finite: The Climate of Change” is an unforgettable viewing experience. 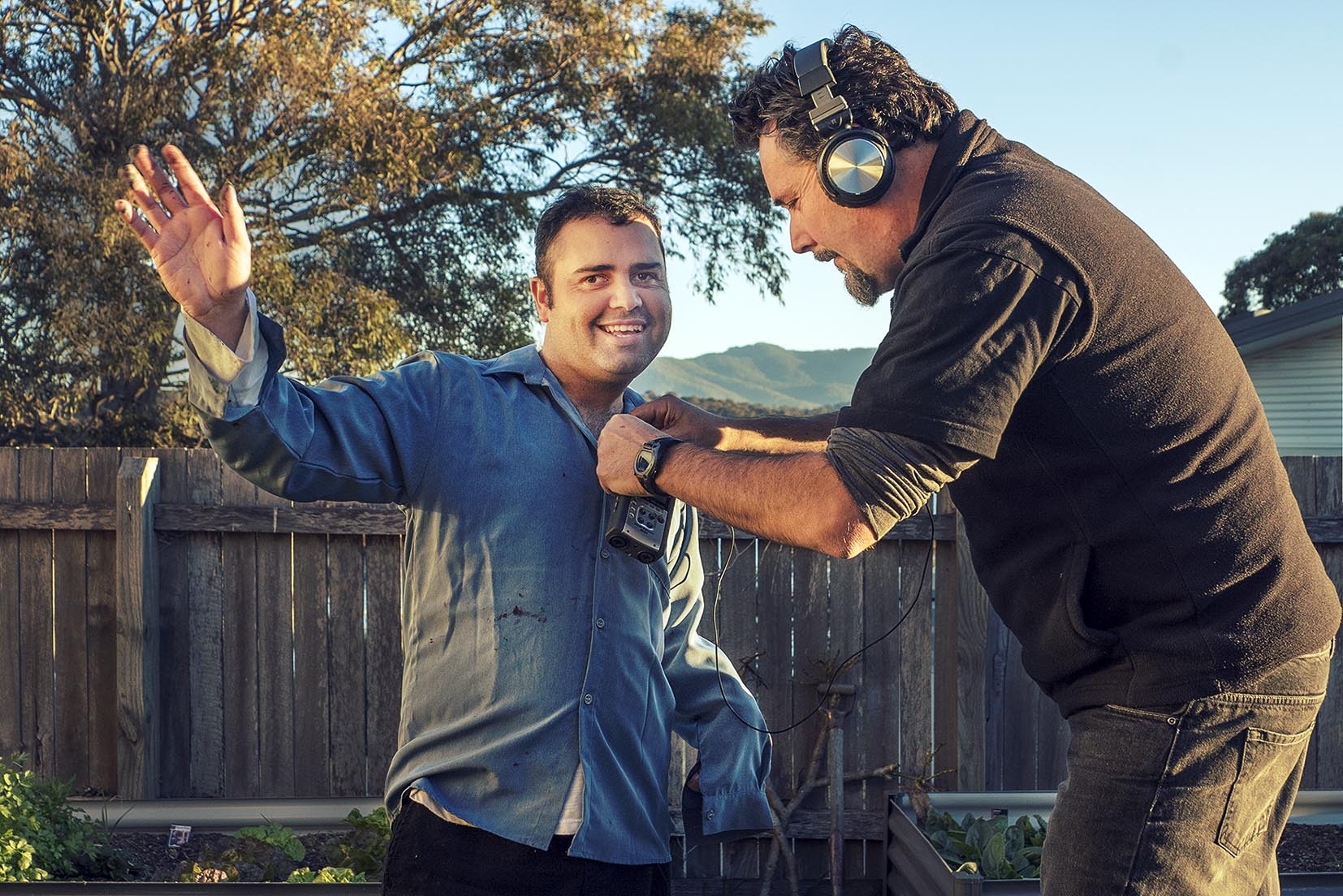 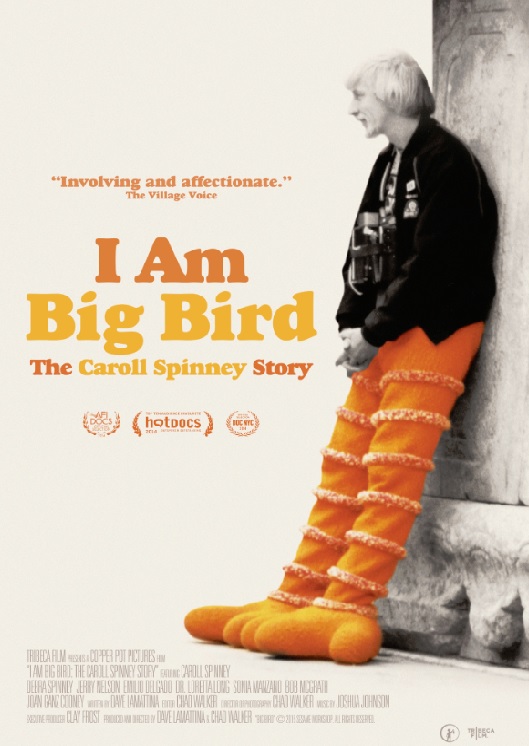 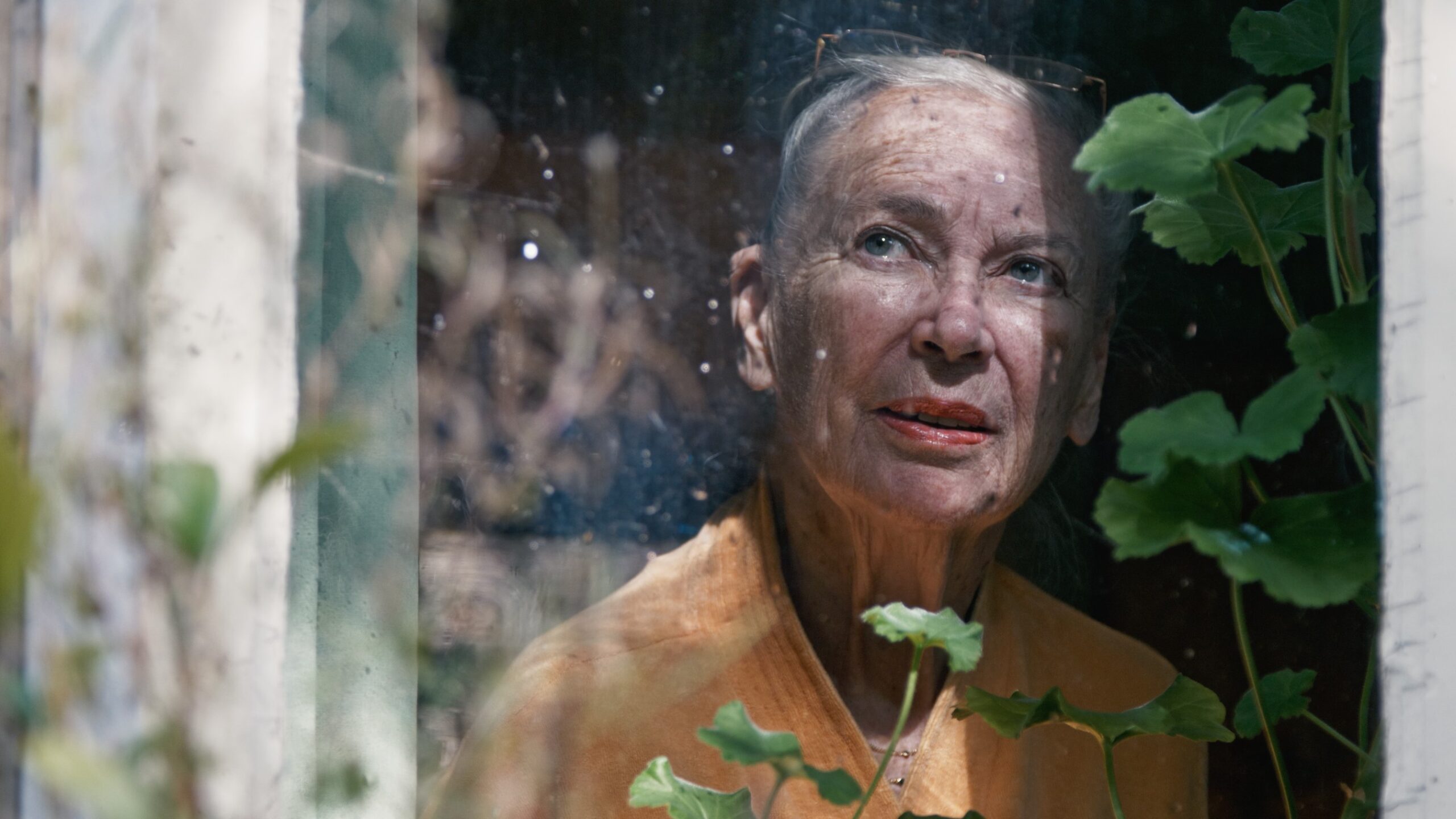