“He Named Me Malala” will have its U.S. television premiere Feb. 29th on the National Geographic Channel, followed by a global debut on the network in 171 countries and 45 languages within a week after that.

In the film Nobel Peace Prize Laureate Malala Yousafzai describes her childhood in Pakistan’s Swat Valley prior to being targeted by the Taliban in 2012 to her present-day life in England as she continues her work as a global ambassador for girls’ education while navigating her way through teenagehood.

Directed by Davis Guggenheim, “He Named Me Malala” is age appropriate for a wide range of audiences. Children to adults will be engaged by Malala’s story and find themselves able to connect with Malala on a level beyond that of her public persona. Some of the film’s best scenes, in fact, are of Malala and her family at home just being a family.

While Malala is able to captivate by herself on screen, the scenes featuring Malala’s father Ziauddin and mother Toor Pekai Yousafzai are emotionally strong and will pull at audiences’ hearts as they describe their own journeys, their relationship with Malala, and how they are adapting to life in their adopted home of Great Britain.

Beautiful animations designed by independent animator Jason Carpenter weave Malala’s past with the present creating enchanting storybook sequences, which not only tie the film together but pay homage to Malalai of Maiwand, the national folk hero of Afghanistan for whom Malala is named.

One thing the film does exceedingly well is maintaining its momentum. There are no lulls. No single scene lingers for too long. Unlike some biographical documentaries, which can wade into boredom, there is nothing boring about “He Named Me Malala.” Even if you’re a fidgety multi-tasker, this film should keep your attention.

Don’t be surprised either if you find yourself wondering “Where is. . .” or “What about. . .” and then you get your answer a millisecond later. The editing is so on point that Davis Guggenheim and his team of editors may actually be mind readers. In truth, Guggenheim is very much in tune with the audience’s perspective. It is a film you can tell is made from love by someone who loves documentaries and knows what he wants to see on screen both as a director and as a viewer.

“He Named Me Malala” will likely be the first documentary that many young people around the world see. Not only is it an uplifting film that will educate and empower, but it’s a pretty brilliant introduction to the world of documentary film, as well.

Watch “He Named Me Malala” Feb. 29th at 8 P.M. Eastern / 7 P.M. Central. For those outside the U.S., be sure to check your local listings for precise air dates and times. 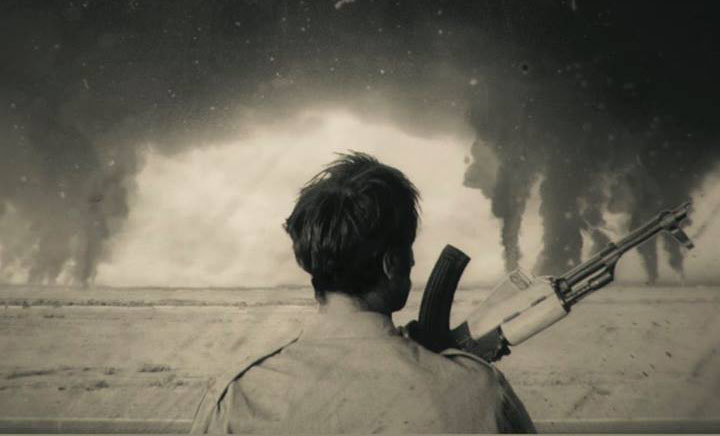 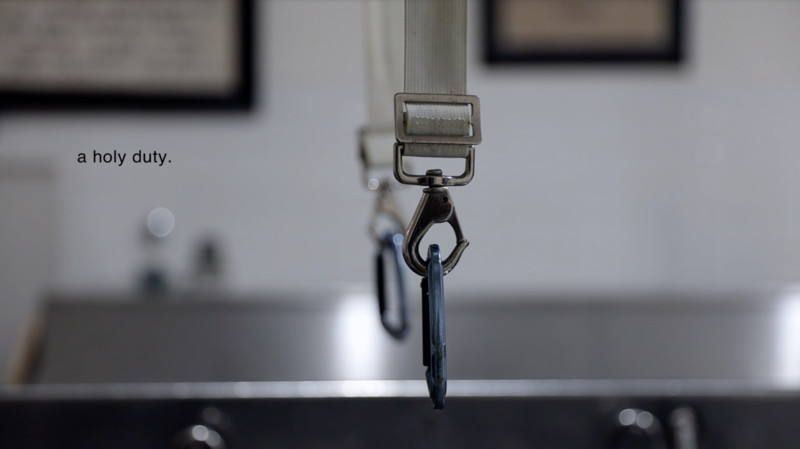 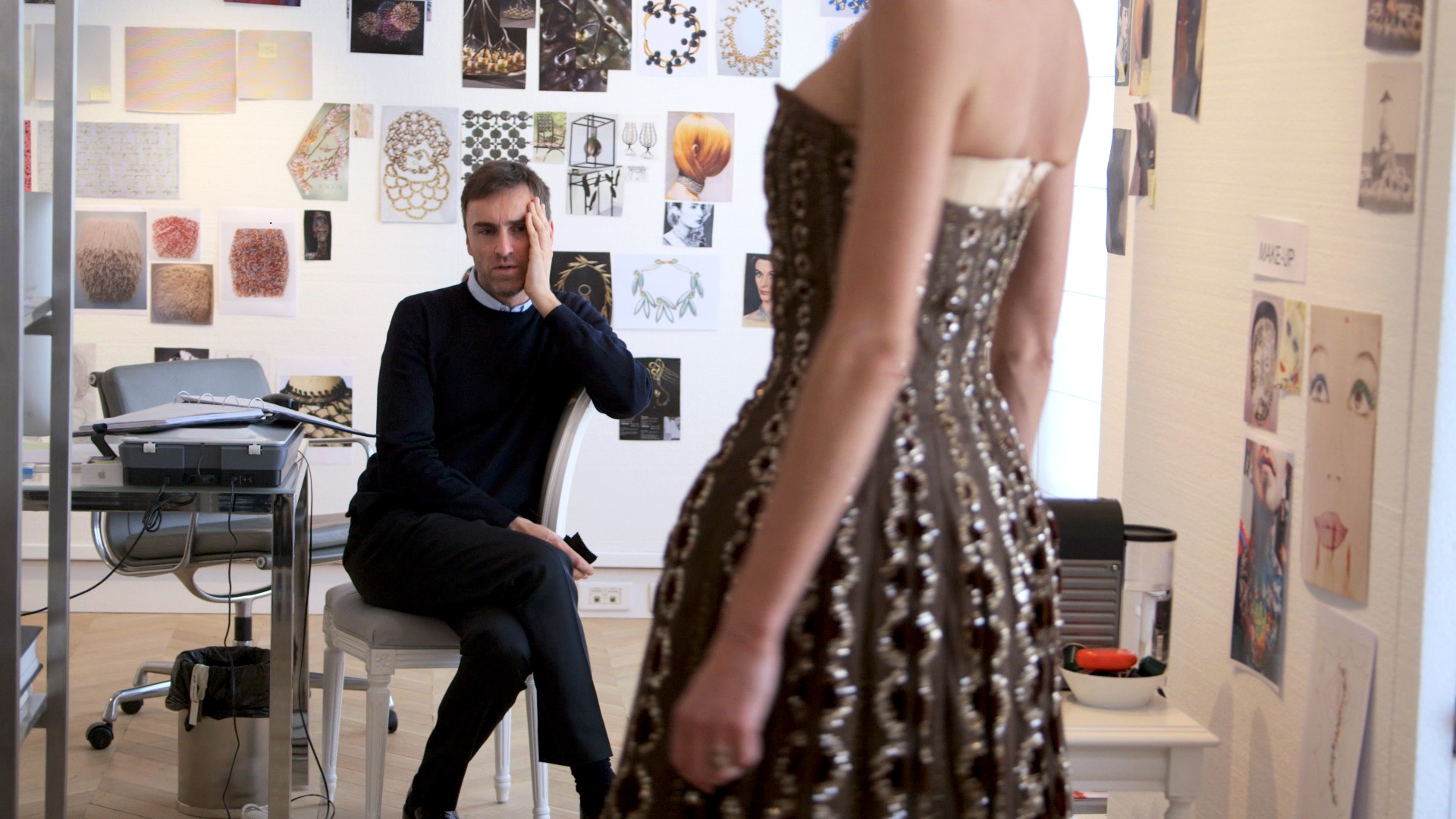