“Freedom Street” directed by Alfred Pek gives viewers a heart-rending look at the lives of three refugees affected by Australia’s callous border protection policy that leaves them trapped in limbo for years in Indonesia waiting for the chance to resettle and live freely, a prospect that for many simply never comes.

At just shy of two hours, this remarkable self-funded feature documentary excels at opening viewers’ eyes to an issue that perhaps many people don’t know about or merely choose to ignore because they aren’t personally affected by it.

After watching “Freedom Street,” you will be affected by it and unable to forget the plights of the refugees featured–Joniad, Ashfaq, and Azizah and what they have endured in the hopes of a better future.

“Freedom Street” shines at making the issues refugees face personal. As you’re watching the film, you can’t help but wonder what you would do if you were in the same situation as the film’s protagonists. Would you flee your home country in a perilous situation? Would you have the mental fortitude to survive in a detention center? Would you have the patience to wait years on end for an outcome that may never come?

Pek begins interviewing Joniad, Ashfaq, and Azizah in 2018. Viewers learn about what prompted them to leave their respective countries in the hopes of being able to resettle in Australia. Their stories are heart-wrenching, complex, and their desires for something better for their lives relatable for many.

Weaved throughout their stories is the revelation that the Australian government basically funds their detainment in Indonesia.

Instead of processing their cases in a timely manner, Australia pays Indonesia to essentially keep them there. Yet, Indonesia doesn’t give them many rights to actually do anything, so there these individuals are stuck waiting and waiting, mentally spiraling, and getting into unhealthy situations, but still clinging to the hope there will be a resolution.

It’s heartbreaking and, as is pointed out in the film, everyone knows Australia has the resources to do better.

“Freedom Street” features interviews with scholars and other experts that take a comprehensive look at the history of Australia’s border control policies and on-going relationship with Indonesia. The experts also pose interesting solutions towards the end of the film that promote logical and humane approaches championing commonsense and humanity over cruel detainment without end.

Enlightening and explored in a way that is moving and thought-provoking, “Freedom Street” resonates with its compassionate portrayal of the lives behind the label refugee.

By the film’s end, you’ll be left with a sense of hope for Joniad, Ashfaq, and Azizah, but also engulfed by the feeling that Australia really let them down and has so much more work to do to ensure all people are treated humanely and understandingly as individuals with hopes and dreams and not left to linger aimlessly without country or trajectory. 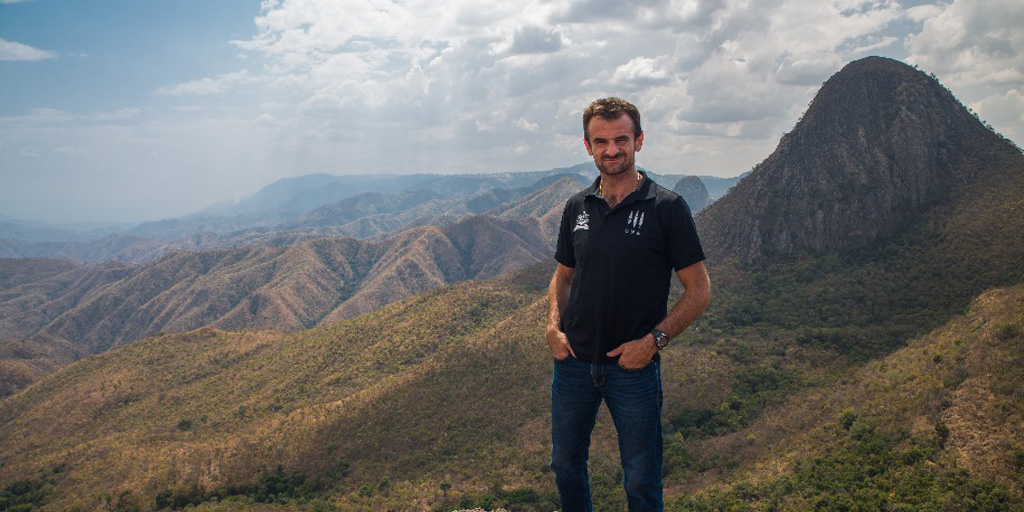 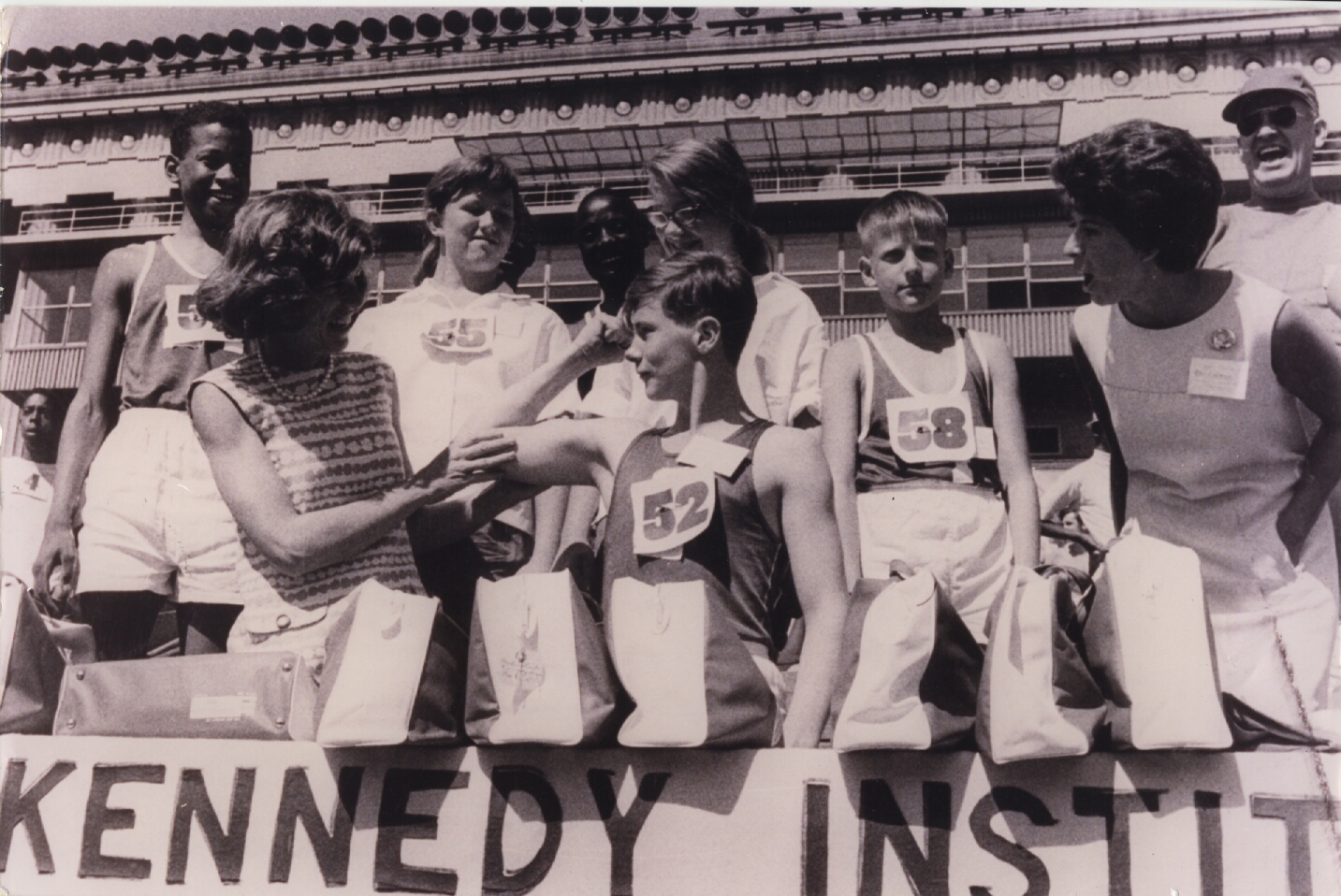 Doc of the Week: ‘Brave in the Attempt’ 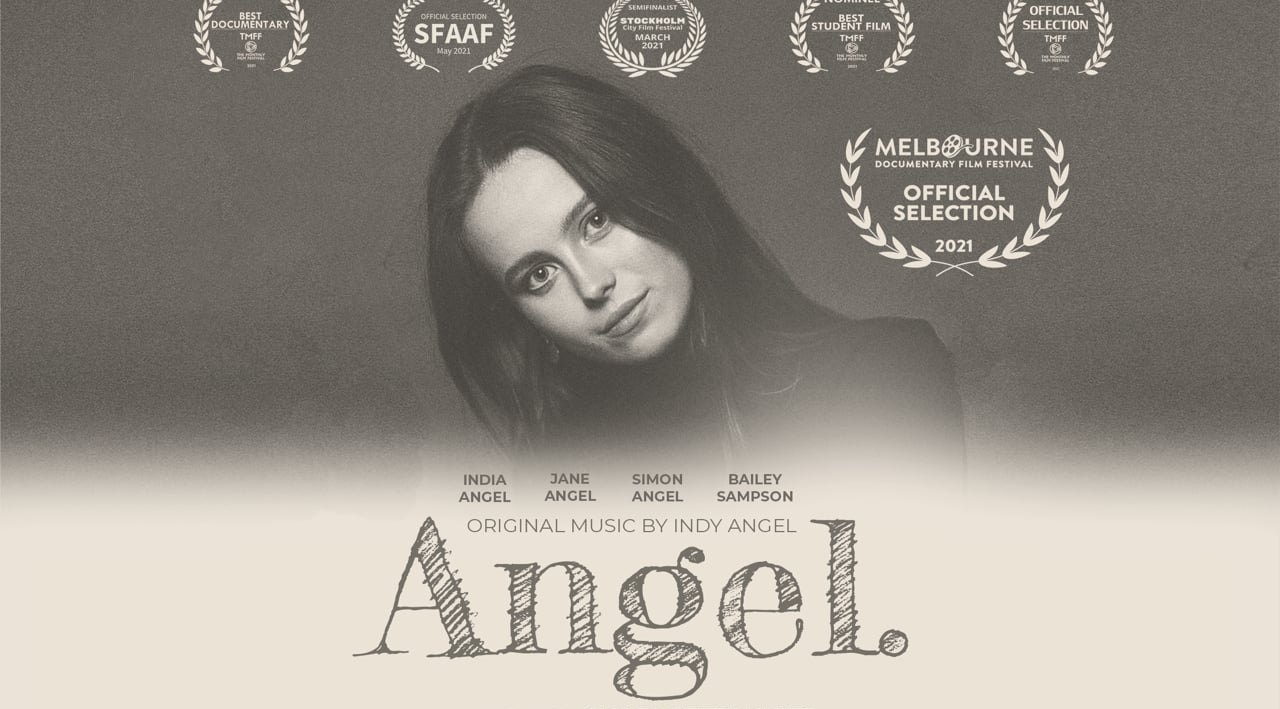