Back in October, Documentary Drive featured a review of “Mind Landscape” directed by Chinese filmmaker Niu Zi. The 46 minute observational film, which follows respected photographer Yang Yankang through remote areas of Tibet documenting the people and their Buddhist faith, has since premiered in New Zealand at the Arohanui Film Festival and also screened in Florence, Italy, at the Montelupo Film Festival, where Niu Zi was awarded “Best Director” for his work on the film.

Recently with the help of his impressive team, I had the opportunity to submit some written questions to Niu Zi asking about the film’s production. His responses below have been translated and provide an insightful look at why he wanted to make “Mind Landscape” and what it was like following Yang Yankang through the challenging terrain of Tibet.

“I’ve known Mr. Yang Yankang for many years. He is the big brother of the group but we also admire him as an artist. These past few years he’s been shooting faith-themed photographic work. He has twice won the German “Henri-Nannen-Preis” Photography Award. His last project “Catholicism in Northern Shaanxi” was shot over fifteen years. This time he shot for ten years on Tibetan Buddhism. So, at the ninth year of shooting, we took part in discussing and following his footsteps and the records of the China Tibet area. At the same time, with the rapid development of these years, material life has made extremely great progress, but the people in the big cities truly have a lack of faith. We know the importance of faith and hope we can present the lifestyle of Tibetan Buddhism to the outside world. This was exactly our original intention for the shoot,” Niu says.

When asked about the types of challenges the crew faced during production, Niu explains, “Because of funding limitations, the first time we shot, our shooting group had a total of six people. We only drove our own two cars departing from Chengdu to film, passing through Sichuan northwards, arriving at Lhasa and to Rikaze. After arriving home, we felt the content was not rich enough, [and] also needed additional investment. In the winter of the same year we again departed from Qinghai southwards to film, passing through Southern Gansu to arrive at Chengdu. This time we filmed, our crew only had five people. During the journey, the cold and the altitude sickness seriously hindered the progress of filming. In Qinghai Maduo County Town, assistant photographer Wang Lun, due to his severe symptoms of altitude sickness was put into hospital, [and] shooting was pretty much terminated.”

In addition to having to overcome serious health issues, the crew faced extreme weather conditions, even experiencing a storm on one of the region’s mountains, about 5,600 meters above sea level. They also confronted the challenge of driving through the rugged, undeveloped terrain, an unforgiving task for the most skilled drivers let alone novices. “During shooting, we often [had] to travel during the night. We often also [had] to eat in our vehicles. The road condition is unfavourable, and driving is dangerous. We are not experienced drivers. It [was] the first time we drove in this condition.”

“This film was originally named “Walker in the Wind,” but during the middle of the filming process, we gradually felt that despite the lack of material wealth, people in Tibet are happy and cheerful because of their strong faith. They are in harmony with the environment and with animals.”

A number of the profound encounters captured in the film were accidental, yet they also had a fate-like quality, according to Niu, almost as though they had been “arranged.” “Such as the blind girl who worships Buddha’s statues everywhere, and the Barefoot Master who guards the Holy Lake for 30 years. Those moved Mr. Yang Yankang to tears and also made our soul elevated.”

“He uses his heart to touch things and he uses his camera to capture things. It’s the same as what the Dharma says: All of the outer world is all your own inner projection. The artist has to have an even deeper experience in order to have a perfect embodiment of the work.”

Many thanks to Niu Zi and his team for taking the time to answer my questions and for their help providing translations. For more information on “Mind Landscape,” please read our review of the film here. 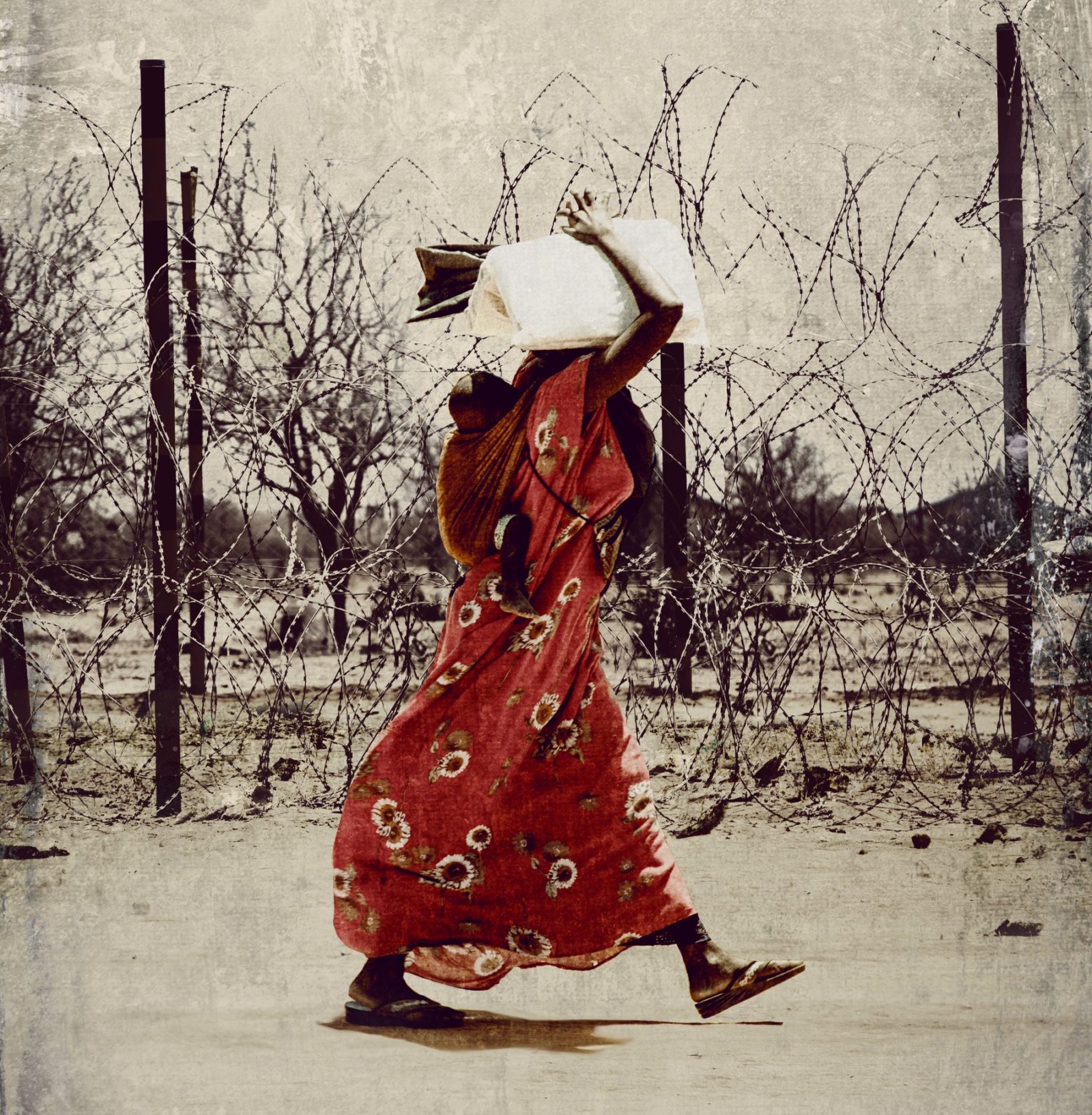 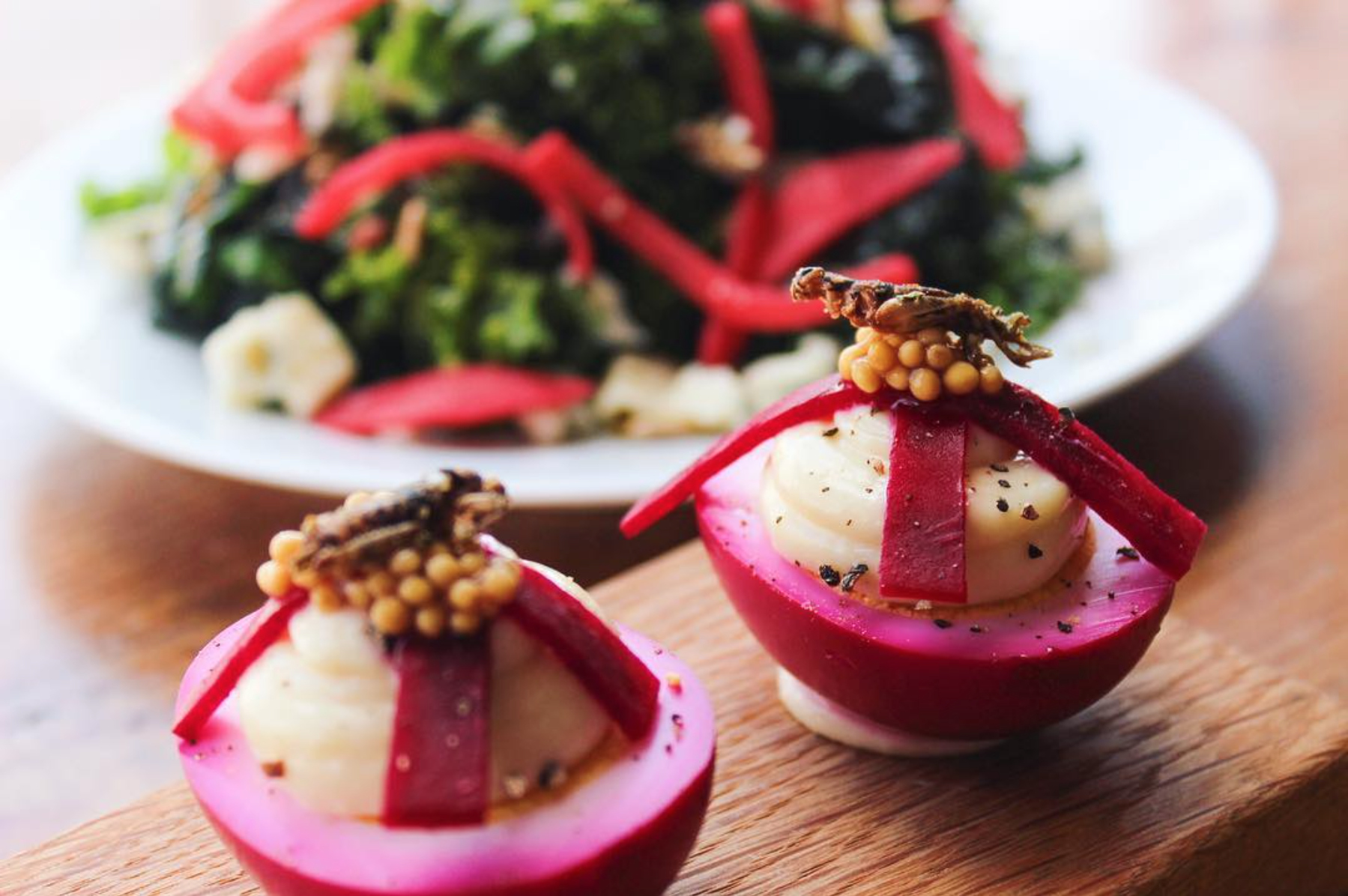 Interview: Johanna B. Kelly and Cameron Marshad on the Making of ‘The Gateway Bug’ 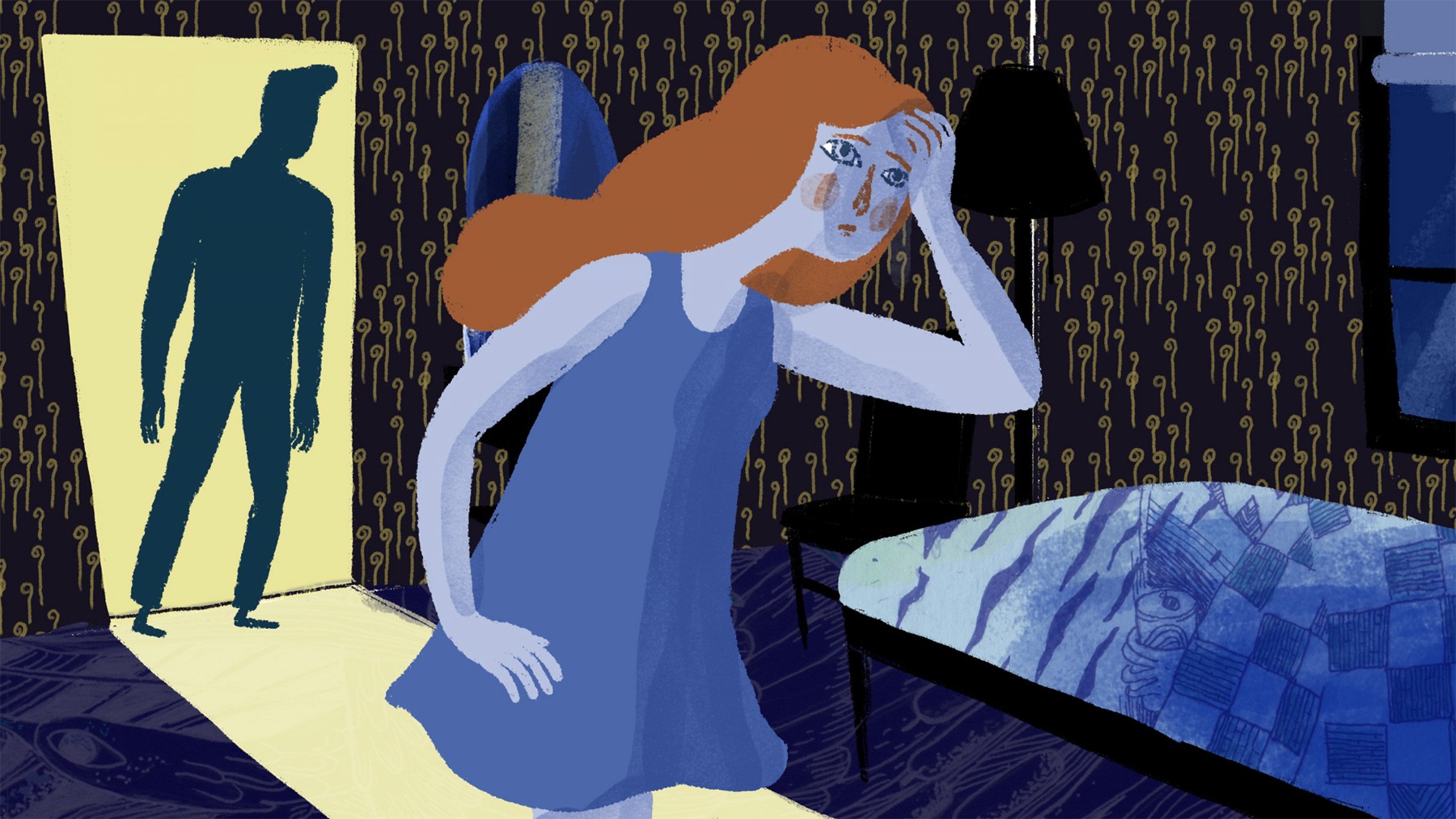