Perhaps it’s fitting that the first review on this site is about a documentary whose subject has been for millions of people their first memory of television. “I Am Big Bird: The Caroll Spinney Story” chronicles the life of the man who for over 45 years has entered homes around the world wearing bright yellow feathers and an unmatched open heart.

Caroll Spinney at 81 years old is the last of the original puppeteers still working on “Sesame Street.” In “I Am Big Bird” viewers finally get to meet the soul inside the suit that they’ve welcomed inside for so long, and perhaps have always known.

Masterfully weaving together home video footage from the Spinney family’s personal collection along with interviews with Spinney, his three children, wife Debra, and colleagues such as fellow puppeteers Frank Oz, the late Jerry Nelson, Matt Vogel, Bob McGrath, Sonia Manzano, and Emilio Delgado; and an eye-opening audio interview with the late Jane Henson, viewers are taken on the poignant journey of Spinney’s life from childhood to adulthood in a portrait that is both moving and insightful.

Among the notable interviews with “Sesame Street” cast members, it is especially touching to see the inclusion of Matt Vogel in the film. Vogel was handpicked by Caroll Spinney 20 years ago to be his apprentice. Though under entirely different circumstances, the aspect of being “chosen” is reminiscent of how Jim Henson handpicked Spinney to come work on “Sesame Street” all those years ago. There is specialness in his appointment. Much like Big Bird is a teacher and a leader to many, Spinney is teaching Vogel how to one day take over his position as Big Bird. “The important thing is that these characters live on past the performer,” Vogel states. Hearing his perspective as Caroll Spinney’s understudy is a treat and adds a unique view to the film that no one else has.

Directed and produced by Dave LaMattina, Chad Walker, and Clay Frost of Copper Pot Pictures, “I Am Big Bird” was funded mostly by a 2012 Kickstarter campaign, which raised a total of $124,114 and had 1,976 backers, highlighting the impact of not only Caroll Spinney’s life and career, but also the importance that such fundraising campaigns can have on the ability of modern day filmmakers to tell a meaningful story in a way that does their subject justice.

There are a few sobering moments in “I Am Big Bird” that will cause one to pause such as hearing Spinney discuss the devastation of divorce, the sudden loss of his mentor and dear friend Jim Henson, and the shocking closeness of a national tragedy. As heartbreaking and challenging as life can sometimes be, Spinney emphasizes that the dark times will not last forever. Reflecting back on one of these times, he extends a message of hope to those who may be in the middle of one of those difficult periods right now stating, “You will find another day that’s better. No matter how black a day it is, if you can just hold on the sun will eventually come out for you.”

While watching Caroll Spinney repeatedly don the two-piece costume that has become such a part of his being, a memory came to my mind of one occasion in the 1980s when my then four-year-old brother decided to dress up as Big Bird for Halloween. His costume consisted of a yellow long sleeve pajama-like jumpsuit and a plastic mask. Though he was trying to mimic the 8-foot tall bird he saw on television each morning, it occurs to me now that what he was really emulating was the heart of Caroll Spinney. And oh what a glorious heart to try and be.

“I Am Big Bird: The Caroll Spinney Story” is now playing in select cities across the United States and is also available On Demand. 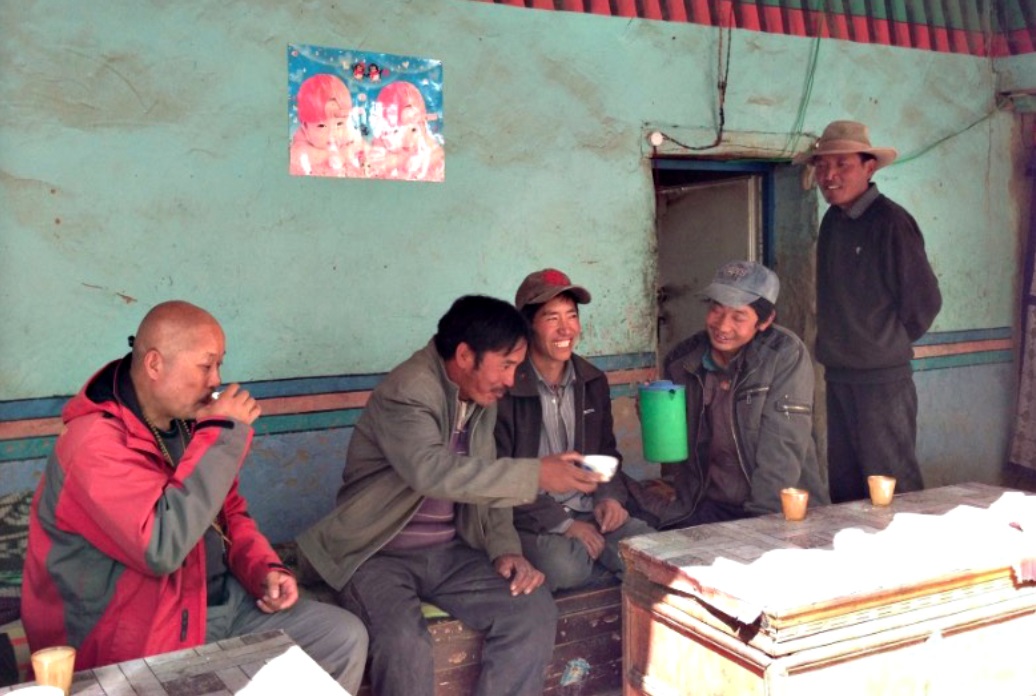 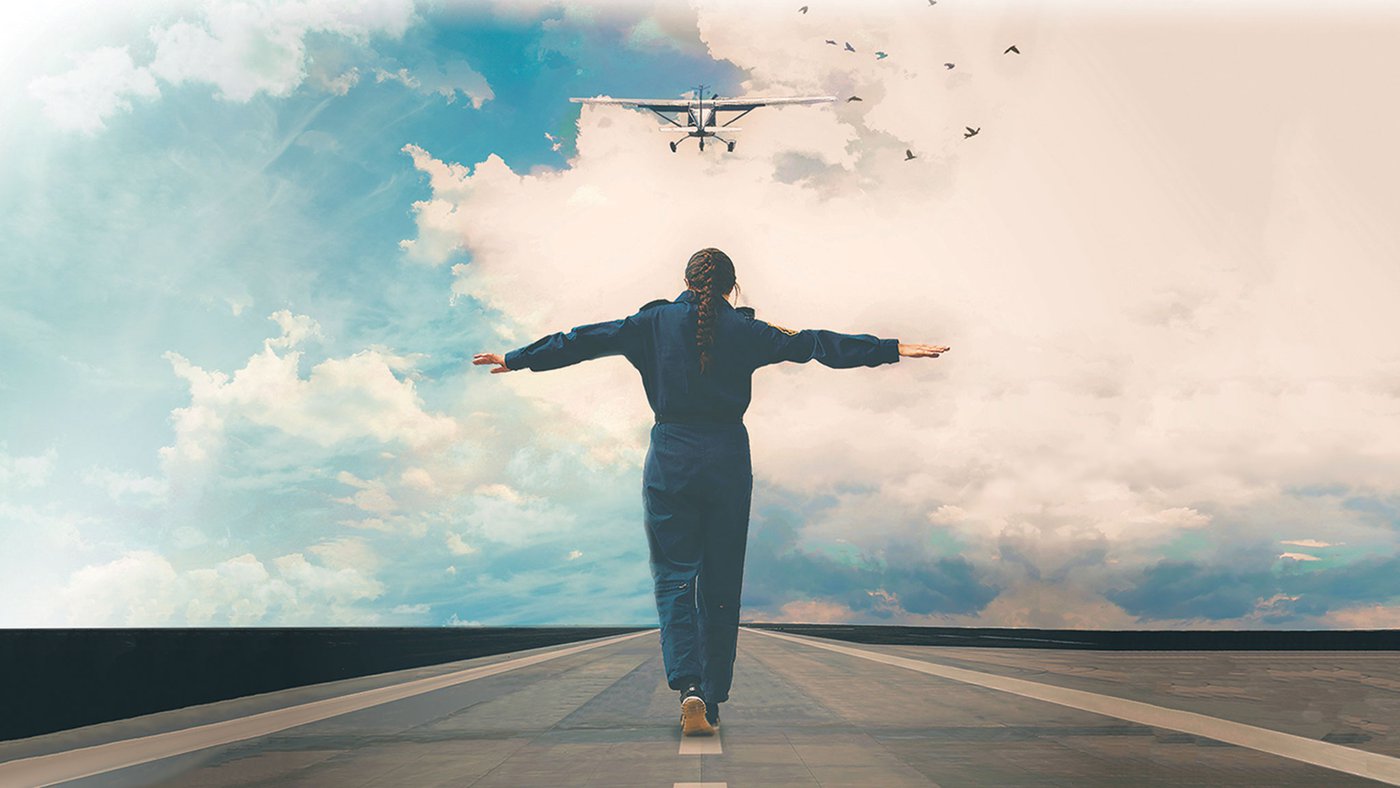