To describe “The Walrus and the Whistleblower” in three sentences: It’s upsetting. It’s important. It will leave you wanting answers.

In her first feature documentary, Nathalie Bibeau’s “The Walrus and the Whistleblower” documents the journey of former Marineland trainer Phil Demers on his mission to expose the park for alleged animal abuse and to save Smooshi, the beloved walrus that imprinted on Demers when he worked at Marineland and whom he affectionately considers his daughter.

The film, which won an Audience Award at the 2020 Hot Docs Festival Online, excels at keeping viewers invested in Demers’ plight as he engages in a $1.5 million dollar lawsuit from his former employer, who at one point accused him of plotting to steal the walrus.

Demers is a compelling figure on his own and “The Walrus and the Whistleblower” is very much a personal documentary that doesn’t shy away from painting him as a complicated savior of sorts.

Laced with hope and cinematic beauty, this hour and a half long film leaves viewers longing for a reunion between Smooshi and Demers or at the very least to see Smooshi doing well after viewers are shown heartbreaking scenes of the walrus early in the film.

Marineland refused to participate in the making of the documentary, a decision which certainly won’t do them any favors in the matter of public opinion and also makes the documentary rather one sided to no fault of the filmmaker. The secretiveness surrounding Smooshi is strange because if the walrus is doing fine you’d think the park would want to show that right? Instead, viewers are left to speculate and come to their own conclusions about the welfare of Smooshi.

A film that glues itself to the heart, “The Walrus and the Whistleblower” will have viewers yearning for a resolution and hope for a reunion between man and walrus. 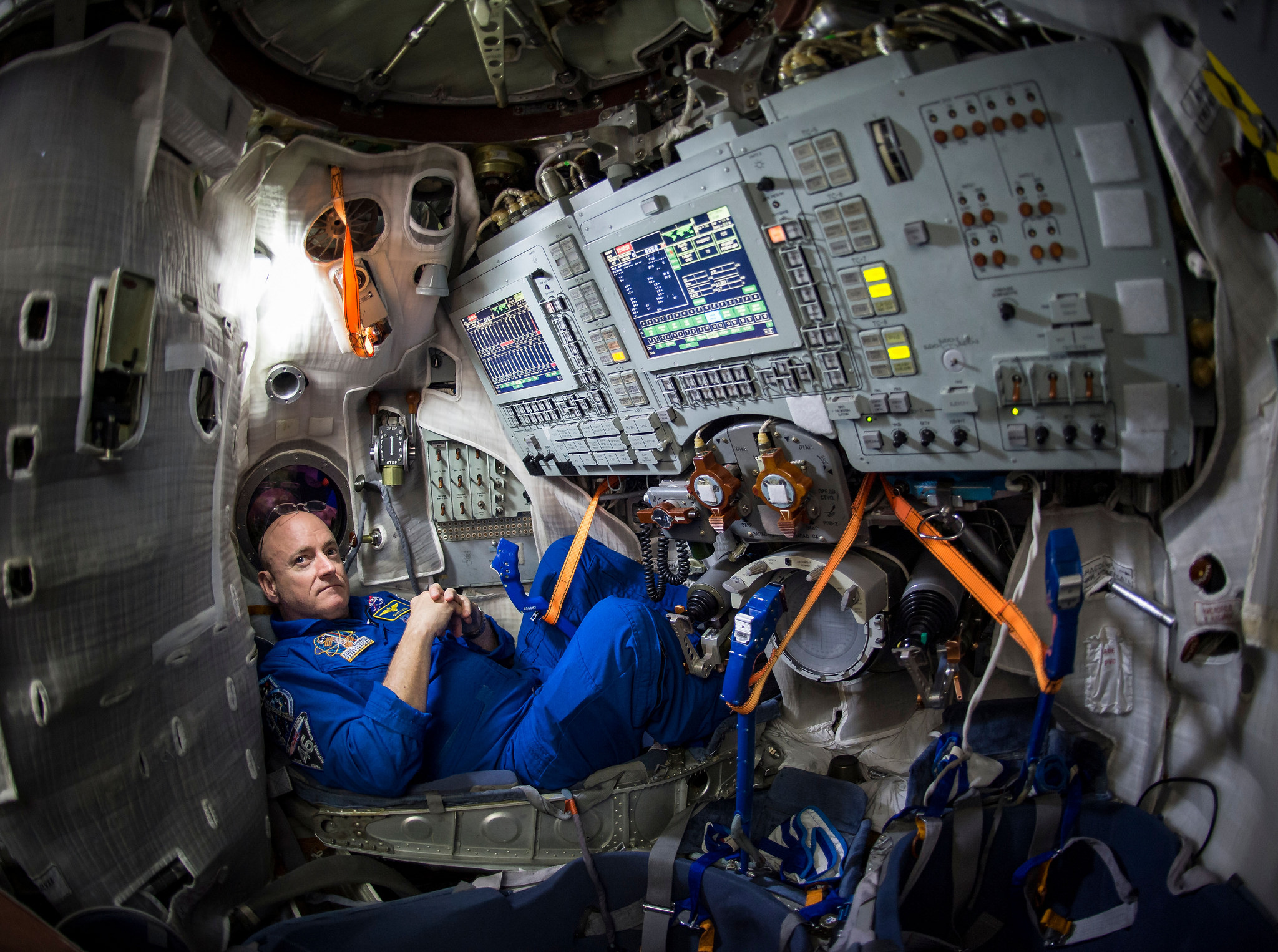