‘For the Love of Spock’ Teaser

The documentary directed by Adam Nimoy premiered at the Tribeca Film Festival on April 16th. Special screenings for supporters of the film’s record-setting crowdfunding campaign, which raised $662,640, will be held in LA, NYC, Boston and Chicago this June, followed by a future online streaming event for backers of the Kickstarter campaign—date(s) yet to be determined.

Currently still in post-production, “For the Love of Spock” is expected to be released publicly later in 2016. 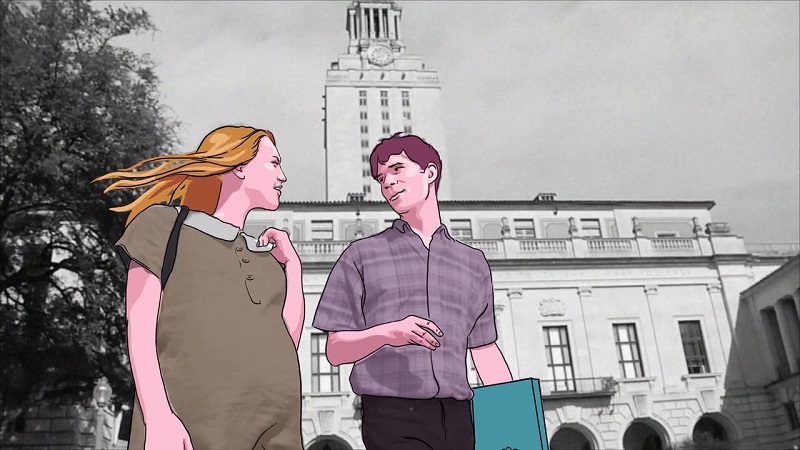 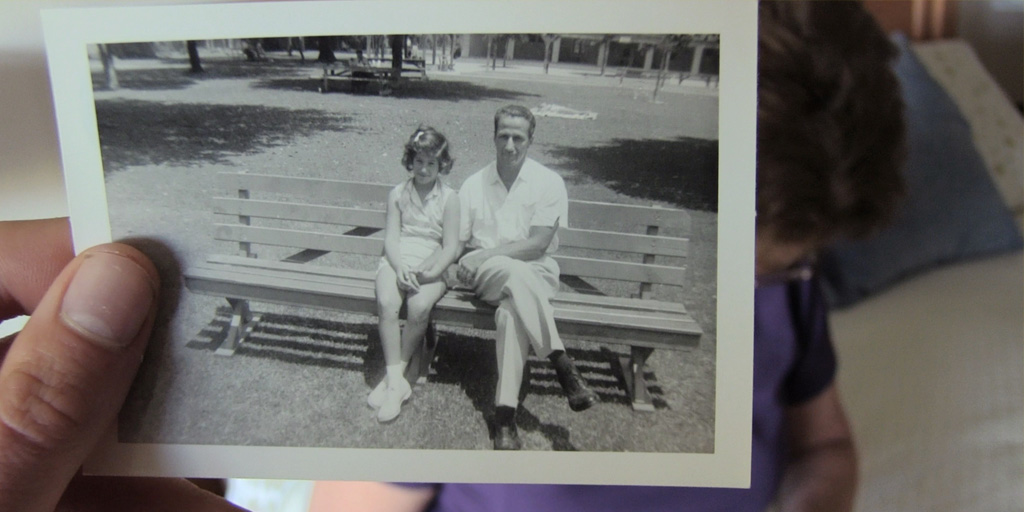 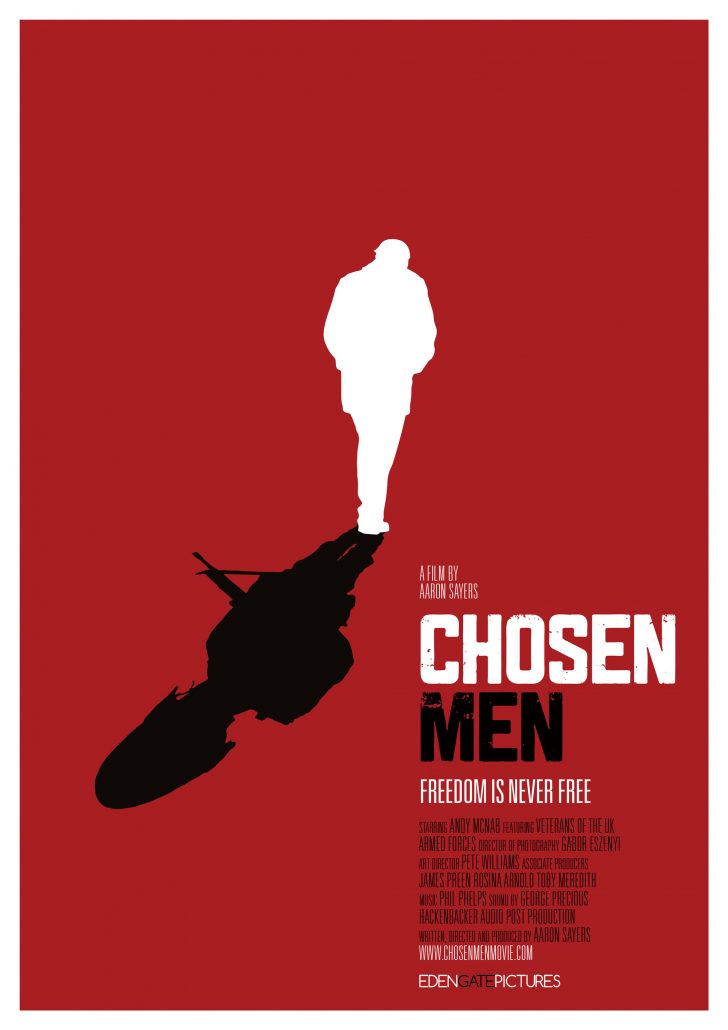